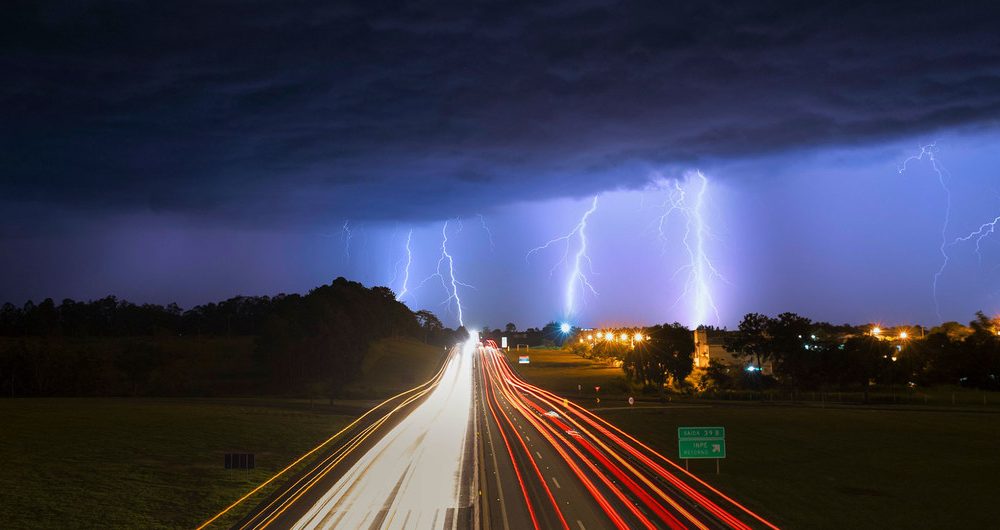 Last year, heat-trapping greenhouse gases reached a new record, surging above the planet’s 2011-2020 average, and has continued in 2021, according to a new report published on Monday by the UN weather agency.

“At the current rate of increase in greenhouse gas concentrations, we will see a temperature increase by the end of this century far in excess of the Paris Agreement targets of 1.5 to 2 degrees Celsius above pre-industrial levels”, he explained. “We are way off track.”

Concentration of carbon dioxide (CO2) in 2020 was 149 per cent above the pre-industrial level; methane, 262 per cent; and nitrous oxide, 123 per cent, compared to the point when human activitity began to be a destabilizing factor.

And although the coronavirus-driven economic slowdown sparked a temporary decline in new emissions, it has had no discernible impact on the atmospheric levels of greenhouse gases or their growth rates.

As emissions continue, so too will rising global temperatures, the report maintained.

Moreover, given the long life of CO2, the current temperature level will persist for decades, even if emissions are rapidly reduced to net zero.

From intense heat and rainfall to sea-level rise and ocean acidification, rising temperatures will be accompanied by more weather extremes – all with far-reaching socioeconomic impacts.

“The last time the Earth experienced a comparable concentration of CO2 was three to five million years ago, when the temperature was 2-3°C warmer and sea level was 10-20 meters higher than now”, stated the WMO chief. “But there weren’t 7.8 billion people then”, he reminded.

Roughly half of today’s human-emitted CO2 remains in the atmosphere and the other half is absorbed by oceans and land ecosystems, the Bulletin flagged.

At the same time, the capacity of land ecosystems and oceans to absorb emissions may become a less effective buffer against temperature increases in the future.

Meanwhile, many countries are currently setting carbon neutral targets amidst the hope that COP26 will see a dramatic increase in commitments.

“We need to transform our commitment into action that will have an impact of the gases that drive climate change. We need to revisit our industrial, energy and transport systems and whole way of life”, said the WMO official.

“The needed changes are economically affordable and technically possible”, he assured. “There is no time to lose”.

CO2 is the single most important greenhouse gas and has “major negative repercussions for our daily lives and well-being, for the state of our planet and for the future of our children and grandchildren”, argued the WMO chief.

Carbon sinks are vital regulators of climate change because they remove one-quarter of the CO2 that humans release into the atmosphere.

Nitrous Oxide is both a powerful greenhouse gas and ozone depleting chemical that is emitted into the atmosphere from both natural and anthropogenic sources, including oceans, soils, biomass burning, fertilizer use and various industrial processes.

Multiple co-benefits of reducing methane, whose gas remains in the atmosphere for about a decade, could support the Paris Agreement and help to reach many Sustainable Development Goals (SDGs), said the Bulletin.