United Nations Association of Iran / News / UN to Survivors, Victims of Terrorism: ‘You are Not Alone’
Aug 22 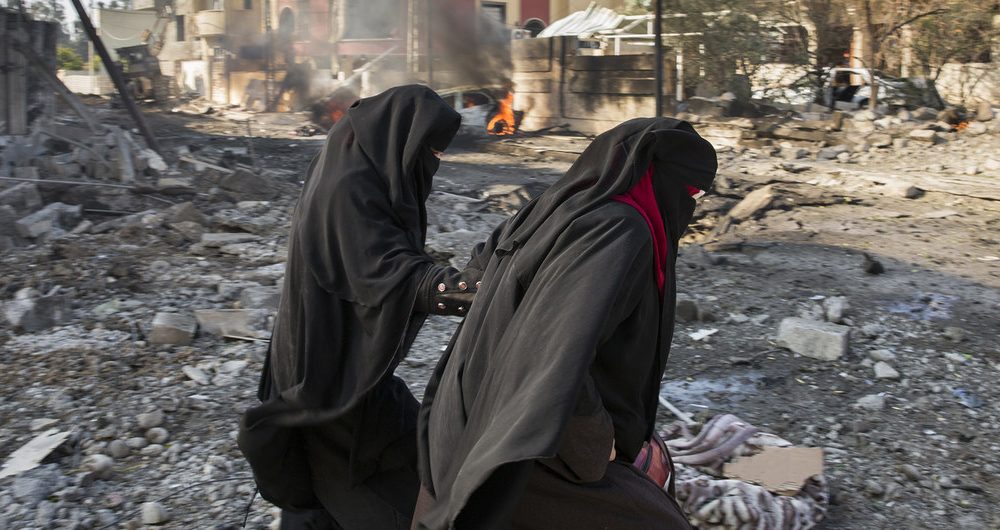 UN to Survivors, Victims of Terrorism: ‘You are Not Alone’

Survivors of terrorism joined UN officials in hosting a virtual high-level event marking the fourth annual International Day of Remembrance of and Tribute to Victims of Terrorism on Friday, emphasizing the need for connection, solidarity and continued vigilance against the ever-shifting terrorist threat.

The event included keynote speeches, an interactive session led by prominent victims’ advocates and a premiere screening of the film “Surviving Terrorism: The Power of Connections”.

It comes as the world prepares to mark 20 years since terrorists attacked New York and Washington, DC – murdering 3,000 people and leaving countless others injured or sick amid the debris – and as eyes turn to the rapidly evolving situation in Afghanistan.

Opening the high-level event, Secretary-General António Guterres paid tribute to the victims and survivors of terrorism – from New York to Baghdad to the frontlines of conflict in Africa’s Sahel region.

“Since [2001], we have seen terrorism take new and previously unthinkable forms, killing and maiming many thousands more around the world, destroying families and upending societies”, he said, adding that violent religious and political extremism, xenophobia and racism have further added to the toll.

Recognizing the loneliness and isolation experienced by many survivors and families affected by terrorism, he said the COVID-19 pandemic and related movement restrictions have further limited their ability to connect with loved ones.

In some cases, the pandemic has also resulted in a loss of essential resources needed for rehabilitation.

Spotlighting the International Day’s 2021 theme in his official message, the UN chief said “connection” is a crucial healing agent for many terrorism survivors, helping them to feel heard and seen.

“Today we say to all victims and survivors of terrorism: you are not alone,” he said.

In the years following the 9/11 attacks, the UN and its Member States have strengthened efforts to uphold the rights of terrorism survivors and create platforms for connection, working hand-in-hand with civil society, victims’ associations and victims themselves.

The Organization also took steps to build a robust counter-terrorism architecture, tasked with assisting States as they develop and implement effective counter-terrorism frameworks in line with human rights law.

Mr. Guterres said on Friday that, those strides notwithstanding, more “national legislation and comprehensive assistance plans are urgently needed” to address the needs of victims of terrorism and their families.

To expand its role as a platform for connection among victims, survivors, families and advocates, the UN will also launch its first-ever Global Congress of Victims of Terrorism, in December 2021.

Opening Friday’s high-level event, Mr. Guterres emphasized that remembrance means not only honouring those who have lost their lives, but also looking forward to better understand the global community’s common responsibility to prevent future terrorist attacks.

He outlined ways the UN is working to keep people safe and defuse terrorists’ narratives, including by tackling “conditions conducive to the spread of terrorism and supporting efforts to hold perpetrators accountable”.

In June, the second High-level Conference of Heads of Counter-Terrorism concluded amid calls for redoubled attention to terrorism’s increasingly sophisticated response to the COVID-19 pandemic.

The International Day comes on the heels of a Security Council debate on the ongoing threat posed by terrorist groups and the organ’s first-ever standalone statement on the role of technology in protecting UN peacekeepers amid asymmetric threats.

It also comes days after an emergency meeting on Afghanistan, during which the top UN official appealed to the global community to ensure that country is never again used as a platform or safe haven for terrorists.

Recent weeks have also seen an increased focus on terrorism’s dangerous online shift, as well as growing calls for a comprehensive global convention on international terrorism.