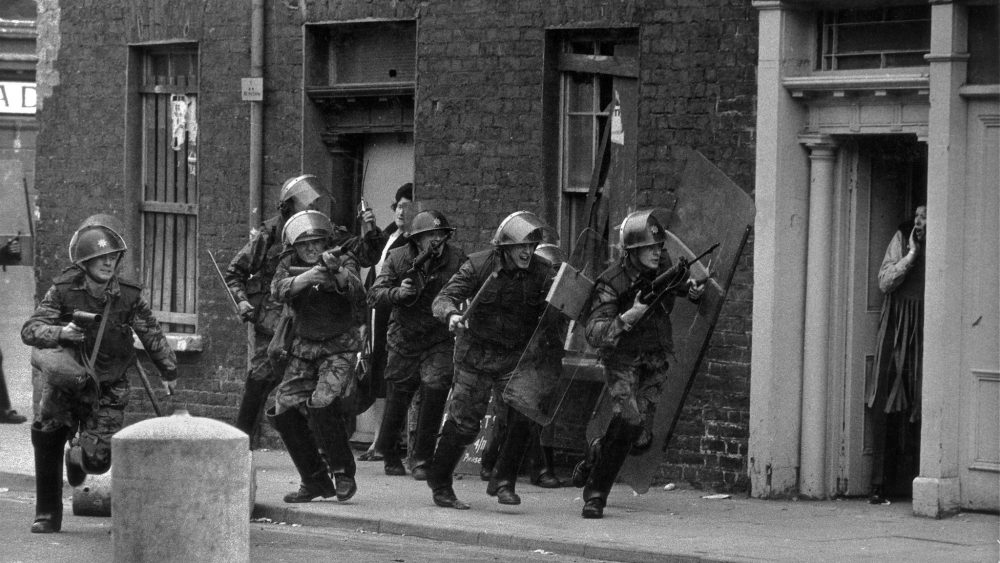 Two independent experts appointed by the UN Human Rights Council on Tuesday expressed serious concern over a United Kingdom plan to end prosecutions for grave violations committed during the 30-year conflict in Northern Ireland, long known as “the Troubles”.

The move was announced by Brandon Lewis, UK Secretary of State for Northern Ireland, in July, and would ban all conflict-related prosecutions through the introduction of a statute of limitations to apply equally to all Troubles-related incidents.

This “would effectively institute a de-facto amnesty and blanket impunity for the grave human rights violations committed during that period,” according to the experts.

“We express grave concern that the plan outlined in July’s statement forecloses the pursuit of justice and accountability for the serious human rights violations committed during the troubles, and thwarts victims’ rights to truth and to an effective remedy for the harm suffered, placing the United Kingdom in flagrant violation of its international obligations,” they said in a statement.

The experts recalled that in presenting the plan, Mr. Lewis justified the measures by stating criminal justice can impede truth, information recovery and reconciliation.

They were concerned that this justification “conflates reconciliation with impunity”, noting that criminal justice is an essential pillar of transitional justice processes.

“The essential components of a transitional justice approach – truth, justice, reparation, memorialization and guarantees of non-recurrence – cannot be traded off against one another in a ‘pick and choose’ exercise,” they stressed.

Fighting between British forces and the self-styled Irish Republican Army (IRA), and between other paramilitary groups across the Catholic-Protestant sectarian divide in Northern Ireland, ended, for the most part, with the signing of the Good Friday Agreement in April 1998.

The UK Government proposal foresees the establishment of a new independent body where people will be able to receive information about their loved ones who died or were injured in the conflict.  It also calls for the adoption of an oral history initiative.

“The proposed plan does not seem to include measures for establishing the full extent of the truth about the human rights violations perpetrated during the Troubles and about the circumstances, reasons and responsibilities that led to them,” said the experts.

They added that the proposal also does not seem to ensure that this truth is accessible to all victims, and to society as a whole, with due consideration of the needs and safety of victims and with their full consent.

They further noted the insufficient clarification surrounding the proposed statements of acknowledgement by the various actors in the Troubles, and how this would comply with international standards regarding the provision of public apologies.

They were appointed by the UN Human Rights Council and are neither UN staff, nor are they paid by the Organization.