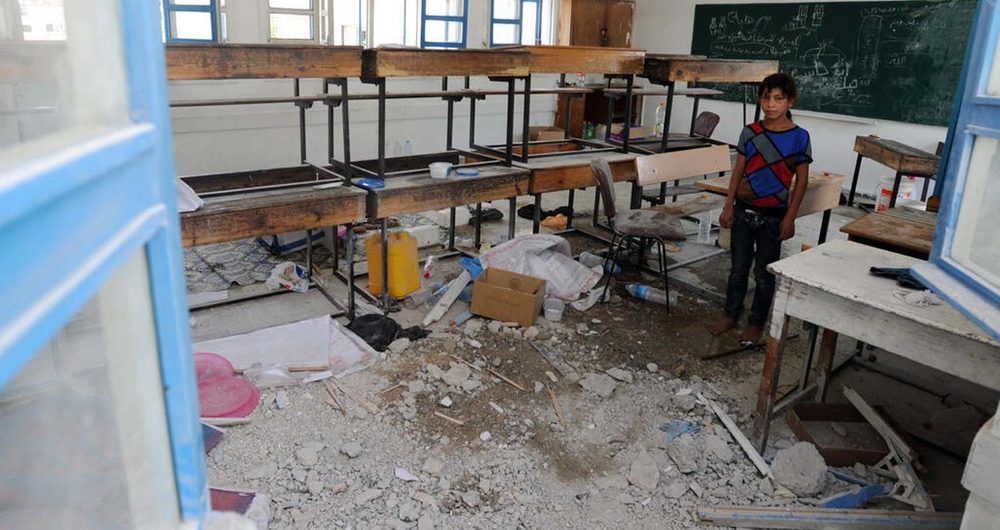 The UN Relief and Works Agency for Palestine Refugees in the Near East (UNRWA) will received an additional $135.8 million after signing an agreement with the United States on Saturday establishing shared goals in support of humanitarian assistance, development, and refugee protection.

“The signing of the US-UNRWA Framework [for Cooperation] and additional support demonstrates we once again have an ongoing partner in the United States that understands the need to provide critical assistance to some of the region’s most vulnerable refugees,” stated the UN agency’s Commissioner-General, Philippe Lazzarini.

In April, the US Government restored UNRWA’s support, providing an initial $150 million to the UN agency providing life-saving services to eligible registered Palestine refugees across the Middle East.

In May, the US also gave nearly $33 million in humanitarian assistance to UNRWA in response to the violence in the West Bank and Gaza.

The additional funding will continue to support the core budget of UNRWA – the majority of which finances the operation of more than 700 schools educating over half a million children and 140 primary health clinics providing 8.5 million patient consultations a year.

It will also support the emergency appeals for the dire humanitarian challenges in Syria, Lebanon, Jordan, Gaza and the West Bank, including in East Jerusalem.

Due to a larger number of registered Palestine refugees, the extent of their vulnerability and their deepening poverty, UNRWA is confronted with an increased demand for services.

The agency is funded almost entirely by voluntary contributions and financial support has been outpaced by the growth in needs.

As a result, the UNRWA Programme Budget, which supports the delivery of core essential services, is operating with a large shortfall.

Frameworks for cooperation are the traditional mechanism by which the US and international agencies establish shared goals and priorities.

This latest agreement reaffirms both UNRWA and the US’s commitment to the UN’s humanitarian principles, including the principle of neutrality.