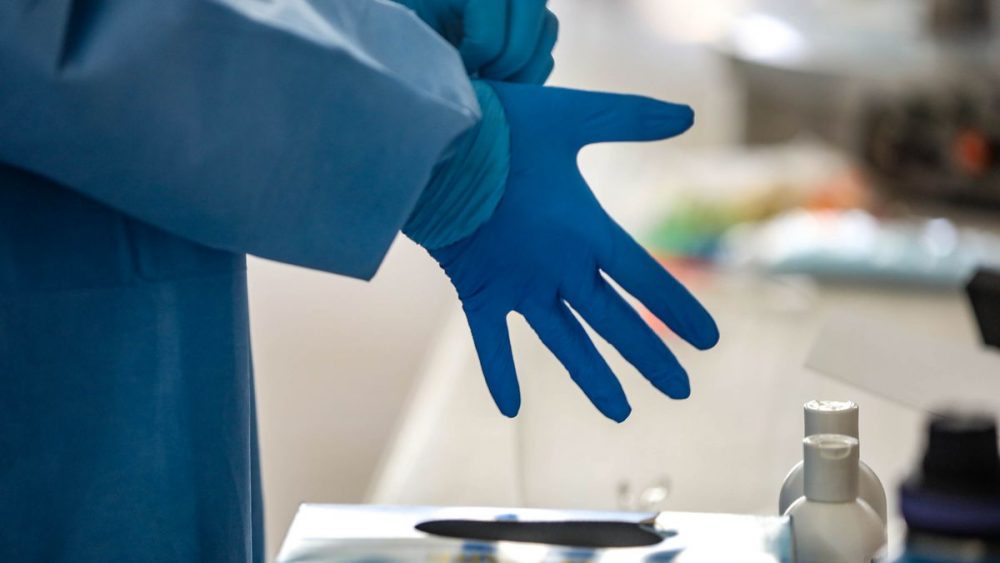 The head of the UN health agency expressed concern on Friday over the COVID-19’s delta variant, which he called “the most transmissible” mutation to date.

Tedros Adhanom Ghebreyesus, Director-General of the World health Organization (WHO) told journalists at a regular briefing that delta has been identified in at least 85 countries and is “spreading rapidly among unvaccinated populations”.

“As some countries ease public health and social measures, we are starting to see increases in transmission around the world”, he said.

A surge in cases translates to more hospitalizations, which continue to stretch healthcare workers and health systems while putting more at risk of death, according to the WHO chief.

He acknowledged that new variants are expected, saying “that’s what viruses do, they evolve” and stressed that by preventing transmission, we can stem the emergence of variants.

“It’s quite simple: more transmission, more variants. Less transmission, less variants”, Tedros spelled out, upholding that it is even more urgent today to prevent transmission by consistently using public health and social measures along with vaccines.

“This is why WHO has been saying for at least a year that vaccines must be distributed equitably, to protect health workers and the most vulnerable”, he said.

Maria Van Kerkhove, WHO Technical Lead on COVID-19, said, “the world situation is very fragile” and “countries must be cautious”.

Noting that Delta has proved “extremely contagious in any country it reaches”, she cautioned that it is being transmitted among unvaccinated people, “even in countries with high percentages of immunization”.

But Delta is not the only worrying mutation. According to the WHO expert, “there is a constellation of variants circulating”, including subvariants, four of which are very worrying.

“Vaccines and treatments work, but these viruses can evolve” she said, and the existing shots “may not work” over time, emphasizing again that to minimize outbreaks, everyone must continue to maintain public health measures.

One of the most important ways WHO coordinates the response to COVID-19 and other emergencies is through its global network of emergency medical teams (EMTs).

“Globally, WHO has certified teams from 20 countries, who have gone through a rigorous process of quality assurance to ensure they meet internationally agreed standards”, Tedros said, adding that another 87 countries are either in the process of being WHO certified, or are developing quality-assurance systems nationally.

Since the beginning of the pandemic, he said that WHO has helped deploy over 108 international EMTs and experts worldwide.

Last week, WHO and partners published new EMT deployment standards for a range of situations, “from natural disasters to epidemics and conflict situations”, the UN agency chief said.

“This represents a major step forward in ensuring emergency medical teams meet shared standards for quality of care, whether they are deployed nationally or internationally”, he said.