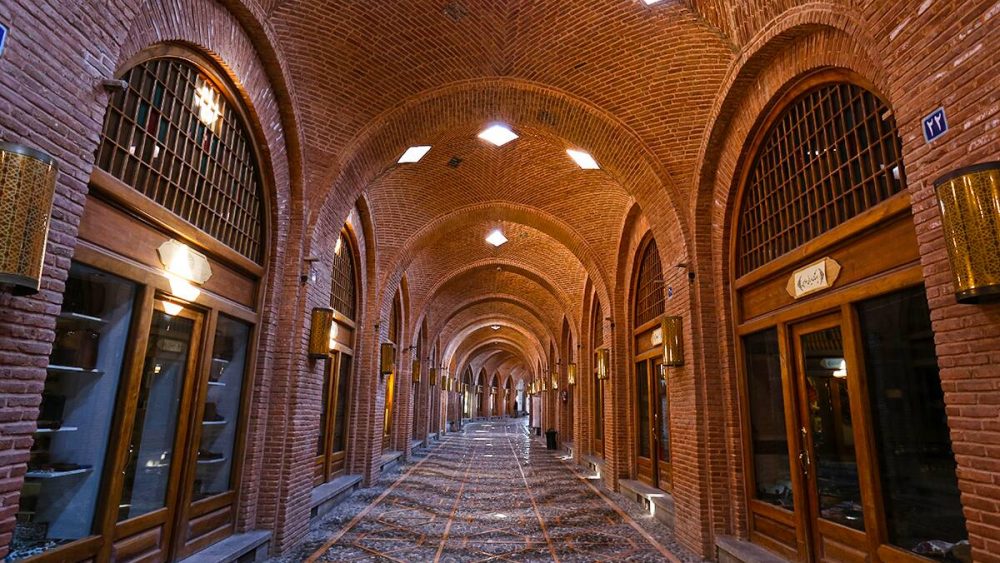 UNESCO to assess Iran’s “land of caravanserais” for world heritage

Caravanserais in the city of Miami, which is known as the “land of caravanserais” in Iran, are being prepared to be assessed by UNESCO for inclusion in the World Heritage list.

“Today, the condition of caravanserais in the city of Miami was inspected for the presence of UNESCO representative, IRNA quoted Hamidreza Doost-Mohammadi, head of Cultural Heritage, Tourism, and Handicrafts Department of Semnan Province, as saying on Monday.

The official went on to say that Miami city is known as the land of caravanserais due to the existence of 10 caravanserais with historical value.

The city of Miami has four exemplar areas and seven villages targeted for tourism. The largest caravanserai complex in Iran is located in this city.

In August 2020, deputy tourism minister Mohammad Hassan Talebian said a total of 50 Iranian properties have already been placed on the tentative list for [possible] inclusion on UNESCO’s World Heritage list in the years to come.

“They are the foundations of tourism industry development in the country,” Mehr quoted Talebian as saying.

“Among the properties are some caravanserais located in Semnan province.”

Authenticity and integrity have been kept for one thousand years. Scientifically, the properties have been confirmed through excavations and renovations. The complex of Sheikh Bayazid Bastami can be compared with other religious complexes in the Islamic world but its remarkable issue is that it has had a regular trend of development through one thousand years.

In the file submitted to UNESCO, there are 25 caravanserais, selected from hundreds of caravanserais from all over Iran.

As Iran historically is located between the main ancient civilizations, the historical roads are playing a critical role in Persian civilization. From the beginning of history to the current time, the role of Iran as a bridge has encouraged the rulers and people to always care about roads and related structures as one of the main financial income resources. For example, Silk Road is one of these long-lasting corridors which played an important role in the Persian Empire during history.

The historical roads have had several elements related to their functions. Bridges, checkpoints, castles, bazaars, and caravanserais as the main element of the historical road in Iran, were not only a simple place for travelers to rest and keeping safe their belongs, also were a meeting point for travelers, merchants, scientists, and many other scholars who wanted to exchange knowledge and ideas, as well as discover new civilizations.

Caravanserais are usually a place that provides safety for Caravans and travelers against natural risks like rain, snow, storms, and floods, or danger of robbers on the roads. That’s why the structure of caravanserais is like a castle and good fortified.  From a simple enclosure building at the first prototypes to the highly decorated ones in the middle centuries or the very fortified types of it, are the evidence of progress, improvement, and evolution of this kind of buildings.

The most characteristic element of Persian caravanserai is the central courtyard, this design is very functional and it’s the result of evolution. The central court allows the best form of fortification and provides four rows of rooms around the yard. On the back of the rooms, there are four halls for animals and stores.

Caravanserais are from unique examples of Iranian architecture that in each historical period and in different parts of Iran, significant examples have remained which can be considered as architectural masterpieces.