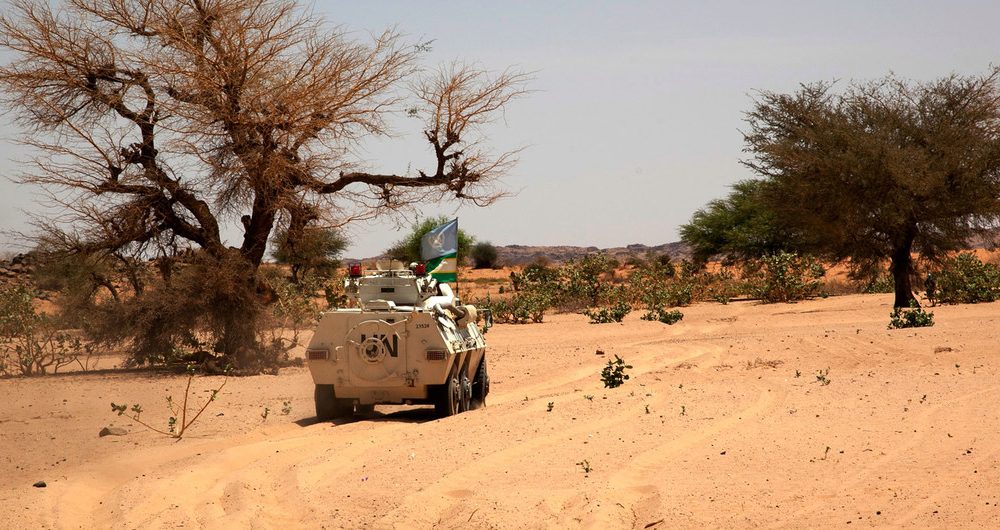 The President of the General Assembly, on Monday, underscored the importance of effectiveness and efficiency for all bodies of the United Nations so that the Organization can deliver results for people everywhere.

Volkan Bozkir highlighted that in its 75th year, the UN is more crucial than ever, especially in light of the COVID-19 pandemic.

“That, of course, includes the work of the Security Council, a main organ of the UN, with primary responsibility for the maintenance of international peace and security, a central mission of the United Nations,” he said.

“It is more crucial than ever that our efforts are efficient and effective and that the United Nations, including the Security Council, is fit for purpose, so we can best deliver for those we serve,” Mr. Bozkir noted, adding that it is also vital for the Organization’s reputation.

Mr. Bozkir was speaking at an informal plenary meeting of the General Assembly on intergovernmental negotiations on Security Council reform. Due to COVID-19 mitigation measures, only a limited number of delegates attended the meeting in person at the General Assembly Hall. Others joined via video links.

In his remarks, the President of the General Assembly also said that it is crucial that any reforms to the Security Council reflect the realities of the 21st century.

“The implementation of the Council’s decisions, and its very legitimacy, could be enhanced if the Council was reformed to be more representative, effective, efficient, accountable and transparent,” he said.

“Discussions among Member States on how to take into account the principles of democracy and representation in pursuing the objective of a more democratic Security Council are essential,” Mr. Bozkir added.

Noting also that the framework of the intergovernmental negotiations offered the most appropriate platform to pursue reform, he urged all delegations to engage constructively.

“The success of these negotiations and any reforms, of course, depends on you, Member States. It is your contributions, through negotiations and other discussions, that ultimately can lead the way towards meaningful reform of the Council,” he added.

“I ask all delegations to utilize the opportunity, that this [intergovernmental negotiations] session provides to engage constructively. We must give this process a chance,” Mr. Bozkir said.