United Nations Association of Iran / News / UN official: the assassination of Iranian scientist could be a violation of human rights
Nov 28 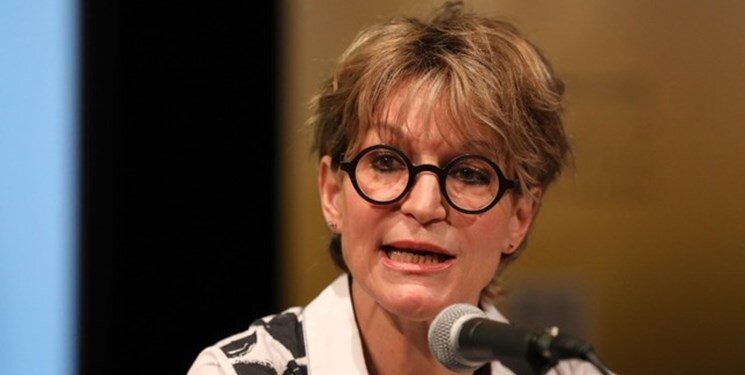 UN official: the assassination of Iranian scientist could be a violation of human rights

Agnes Callamard, the United Nations Special Rapporteur on Extra-Judicial Executions, has reacted to the assassination of prominent Iranian nuclear scientist Mohsen Fakhrizadeh, implying that the killing of the scientist could be a violation of human rights.

“Murder of Mohsen Fakhrizadeh, Iran’s top nuclear scientist: many questions still as to the circumstances of his killing. No State or non-State actors have yet claimed responsibility. But to recall: An extraterritorial targeted killing, outside an armed conflict, is a violation of international human rights law prohibiting the arbitrary deprivation of life and a violation of the UN Charter prohibiting the use of force extraterritorially in times of peace,” tweeted the UN Special Rapporteur.

Fakhrizadeh, 59, was killed on Friday in a terrorist attack involving at least one explosion and small fire by a number of assailants in the Absard city of Damavand County, Tehran Province.

Iran has accused Israel of being behind the attack. President Hassan Rouhani said in a statement on Saturday that mercenaries of the Zionists were responsible for the killing of Fakhrizadeh.

“Once again, the evil hands of global arrogance and their Zionist mercenaries were stained with the blood of another Iranian, causing deep grief across the nation for losing a hard-working scientist,” the statement said.

On Friday, Iran’s Foreign Minister Mohamad Javad Zarif also pointed the finger at Israel, saying there were “serious indications” of an Israeli role in the Friday attack.

The European Union also denounced the assassination of the scientist, calling it a “criminal act” that goes against human rights.

“On 27 November 2020 in Absard, Iran, an Iranian government official, and several civilians were killed in a series of violent attacks. This is a criminal act and runs counter to the principle of respect for human rights the EU stands for. The High Representative expresses his condolences to the family members of the individuals who were killed while wishing a prompt recovery to any other individuals who may have been injured,” the spokesperson for the High Representative of the European Union for Foreign Affairs and Security Policy said in a statement on Saturday.

The statement also called on all parties to exercise restraint and refrain from taking actions that could escalate tensions in the region.

“In these uncertain times, it is more important than ever for all parties to remain calm and exercise maximum restraint in order to avoid escalation which cannot be in anyone’s interest,” the spokesperson said.