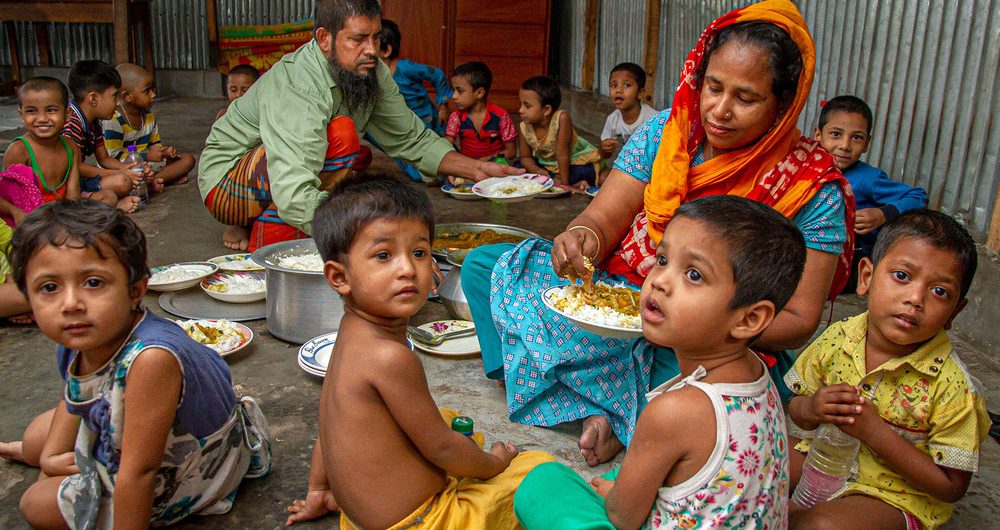 Cities will be critical for the world to recover from the COVID-19 pandemic and the worst recession for decades, according to the latest report published by UN-Habitat, the UN agency working on urban issues.

The World Cities Report 2020, released on Saturday, showcases the value of sustainable urbanization and how it can contribute to global efforts to build back better after the crisis.

“The World Cities Report 2020 convincingly affirms that well-planned, managed, and financed cities and towns create economic, social, environmental and other unquantifiable value that can vastly improve the quality of life of all”, said Maimunah Mohd Sharif, the UN-Habitat Executive Director.

“Urbanization can be leveraged for the fight against poverty, inequality, unemployment, climate change and other pressing global challenges”,

Globally, around 55 per cent of all people live in urban areas: a figure that is expected to rise to nearly 70 per cent by 2050, according to the United Nations.

Cities have been at the epicentre of the COVID-19 pandemic, UN-Habitat said, with 95 per cent of cases found in urban areas.

The report emphasizes the role of the New Urban Agenda, the UN’s 20-year plan for sustainable urbanization, as a road map to achieving sustainable development and combating climate change.

It analyzes the value of urbanization from an economic, social and environmental perspective, as well as what the authors called “the unquantifiable value” that gives cities their unique character.

When combined, they can drive transformative change, the report argues.

The value of urbanization

Environmental value is generated in the case of compact cities that have walkable urban centres, thus leading to a reduction in their overall carbon footprint, the agency added.

Furthermore, when cities are well-planned and managed, they also create intangible value by instilling civic pride and serving as centres of cultural traditions, the report added.

Empowering the cities of the future

The UN-Habitat report was launched on World Cities Day, commemorated annually on 31 October.

In his message marking the day, UN Secretary-General António Guterres called for putting communities at the heart of the cities of the future.

“When urban communities are engaged in policy and decision making, and empowered with financial resources, the results are more inclusive and durable”, he said.

UN Habitat underscored that the value of sustainable urbanization can only be unlocked provided that various planning, finance and governance conditions are in place.

The report calls on Governments to create an environment that empowers local authorities to raise revenue, regulate land use, plan for urban growth, limit urban sprawl and relieve overcrowded housing.