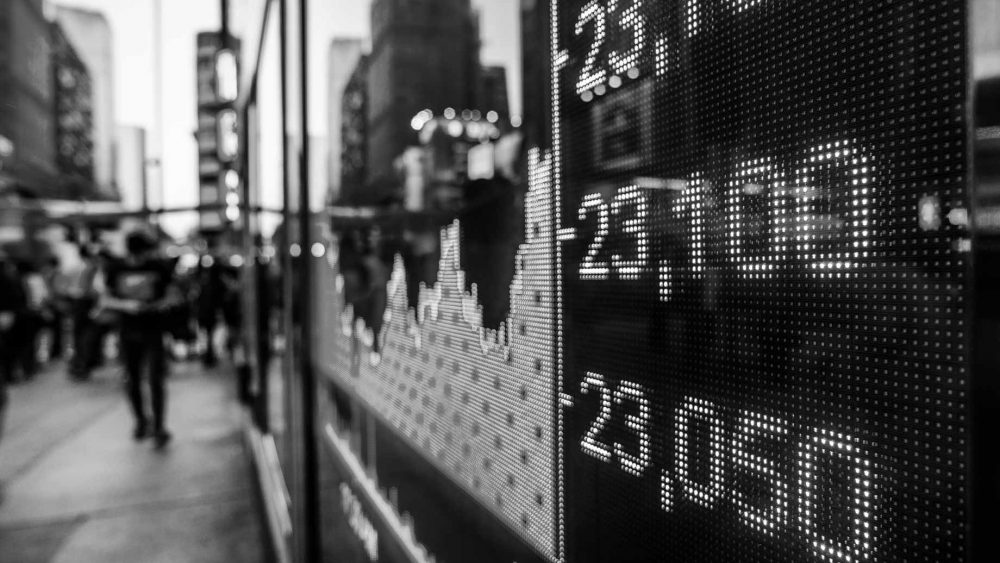 The COVID-19 pandemic will shrink the global economy by 5.2 percent this year, representing the deepest recession since World War Two, and triggering a dramatic rise in extreme poverty, the World Bank said Monday in its latest Global Economic Prospects report.

In rich countries, economic activity is expected to decline by seven percent as the coronavirus outbreak severely disrupts domestic demand and supply, trade, and finance activities, it said.

Emerging market and developing economies are due to shrink by 2.5 percent – their first contraction as a group in at least 60 years. Per capita incomes, meanwhile, are forecast to fall by 3.6 percent – tipping millions into extreme poverty.

Hardest hit are those countries where the pandemic has been most severe and where there is a heavy reliance on global trade, tourism, commodity exports, and external financing, the report said.

Unite for a ‘robust’ recovery

“Our first order of business is to address the global health and economic emergency,” she said.

“Beyond that, the global community must unite to find ways to rebuild as robust a recovery as possible to prevent more people from falling into poverty and unemployment.” In its previous semi-annual Global Economic Report, issued in January before the World Health Organization (WHO) declared the COVID-19 outbreak to be a pandemic on 11 March, the World Bank saw the global economy growing 2.5 percent this year, up from 2.4 percent in 2019, thanks to a gradual recovery in trade and investment.

Last week, the World Bank released analytical chapters from the latest Global Economic Prospects report which emphasized that developing countries and the international community can take steps now, to speed recovery, after the worst of the health crisis has passed, in order to blunt some long-term adverse effects.

“Current estimates show that 60 million people could be pushed into extreme poverty in 2020 (and) these estimates are likely to rise further, with the reopening of advanced economies the primary determinant”, said World Bank Group President, David Malpass.

Prescription to help ‘limit the damage’

“Policy choices made today – including greater debt transparency to invite new investment, foster advances in digital connectivity, and a major expansion of cash safety nets for the poor – will help limit the damage and build a stronger recovery,” he stated.

According to the Global Economic Prospects report, the United States economy is forecast to contract 6.1 percent this year, while the eurozone output is expected to shrink around 9.1 percent. Japan’s economy is anticipated to retreat by 6.1 percent.

Elsewhere, growth is forecast to decline 7.2 percent in Latin America and the Caribbean, 4.7 percent in Europe and Central Asia, 4.2 percent in the Middle East and North Africa, 2.8 percent in sub-Saharan Africa (the deepest on record), 2.7 percent in South Asia and 0.5 percent in East Asia and the Pacific (the lowest rate since 1967).

“The COVID-19 recession is singular in many respects and is likely to be the deepest one in advanced economies since the Second World War, and the first output contraction in emerging and developing economies, in at least the past six decades”, said World Bank Prospects Group Director, Ayhan Kose.

“The current episode has already seen by far the fastest and steepest downgrades in global growth forecasts on record,” he said.

“If the past is any guide, there may be further growth downgrades in store, implying that policymakers may need to be ready to employ additional measures to support activity.”