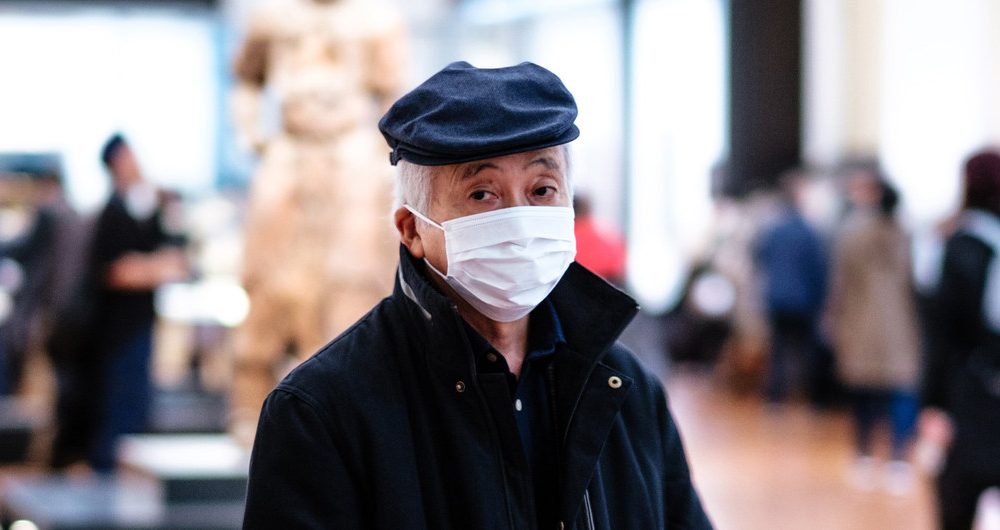 15 million dollars has been released from the UN’s Central Emergency Fund to help fund global efforts to contain the spread of the COVID-19 coronavirus, particularly vulnerable countries with weak health care systems.

The UN announced on Sunday that the World Health Organization (WHO) and UN Children’s Fund (UNICEF), will use the funds to undertake essential activities such as monitoring the spread of the virus, investigating cases, and operating national laboratories.

Still a chance of containing the virus

In a statement released on Sunday, the UN humanitarian chief, Mark Lowcock, said that it is not too late to contain COVID-19: “We do not yet see evidence that the virus is spreading freely. As long as that’s the case, we still have a chance of containing it”.

However, “swift and robust action must be taken to detect cases early”, he added, to “isolate and care for patients, and trace contacts. We must act now to stop this virus from putting more lives at risk”.

Millions of lives could be saved

The emergency grant will support countries with fragile health systems to boost their detection and response efforts and, says Mr. Lowcock, it “has the potential to save the lives of millions of vulnerable people”.

The potential spread of the virus to countries with weaker health systems is one of the WHO’s primary concerns. Welcoming the funds, the head of the agency, Tedros Adhanon Ghebreyesus, said in a Tweet that they would help vulnerable countries to protect frontline workers and treat patients appropriately. The WHO is calling for US$675 million to fund the fight against coronavirus.

UNICEF will use its share of the funds to support the agency’s global efforts to inform children, pregnant women and families about how to protect themselves, agency chief Henrietta Fore explained on Sunday. “At this pivotal moment”, she said, “every effort must be made to push back against the outbreak”.

Five new countries (Azerbaijan, Ecuador, Ireland, Monaco, and Qatar) have reported cases of COVID-19, the WHO reported in its Sunday situation report on the virus, bringing the total number of affected countries to 58.

Globally, there were 1,739 new confirmed cases during the 24-hour reporting period between Saturday and Sunday. Following a period of decline, the number of confirmed cases in Hubei Province, the epicenter of the virus, has risen over the last two days. WHO announced that it is monitoring the situation, and working to understand its significance.