United Nations Association of Iran / News / Corruption thwarts attempts to build a better world and ‘must be fought by all, for all’
Dec 09 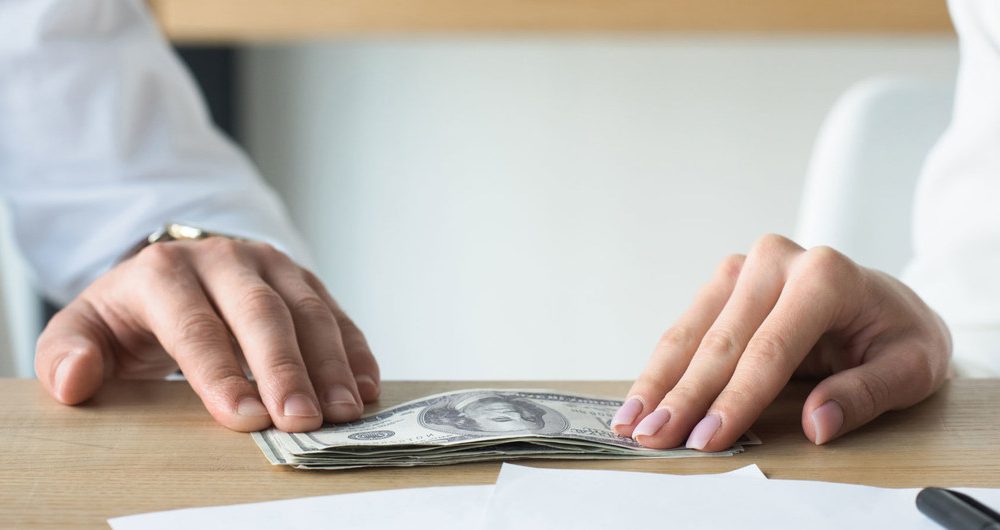 Corruption thwarts attempts to build a better world and ‘must be fought by all, for all’

As we enter a decade of ambitious action to achieve the Sustainable Development Goals (SDGs), stepping up efforts to eradicate corruption and promote good governance is “essential…to deliver on our global pledge to leave no one behind”, the UN anti-crime chief has said.

“Corruption affects people in their daily lives”, said Yury Fedotov, Executive Director of the UN Office on Drugs and Crime (UNODC), in his statement for International Anti-Corruption Day, which is commemorated annually on 9 December.

In doing so, “corruption thwarts our attempts at building a better world”, he stated.

“To win the fight against corruption is to create the conditions necessary to effectively combat poverty and the inequalities that stem from it”, the UN anti-crime chief said.

He credited “the almost universally-ratified” UN Convention against Corruption for 15 years of notable progress on criminalizing corruption and the recovery and return of stolen assets.

For ten years now, implementation of the Convention has benefited from a unique peer-review mechanism, serving as a trigger for countries to launch legislative action, strengthen their institutions and increase cooperation.

UNODC helps the international community to translate the Convention into action and advance the global anti-corruption agenda.

“An important part of this is assisting preparations for the first-ever UN General Assembly special session against corruption in 2021”, maintained Mr. Fedotov.

In building inclusive momentum for this key occasion, he said: “We have to listen to the voices of young people who are demanding transparency and moving the dial by taking action in their communities”.

Echoing this sentiment, UN Secretary-General António Guterres said: “People are right to be angry. Corruption threatens the well-being of our societies, the future of our children and the health of our planet. It must be fought by all, for all.”

The UN chief added that: “And as in their mobilization for ambitious climate action and fair globalization, it is inspiring to see young people demanding accountability and justice as a way to address and eradicate corrupt practices.”

Also highlighting the upcoming review of progress and prepare for the first-ever General Assembly special session on combatting corruption, Mr. Guterres called on them to take decisive action to make the fight against corruption a top priority.

“On this International Day, I urge people everywhere to continue to work on innovative solutions to win the battle against corruption and to ensure that precious resources serve the peoples of the world,” he said.