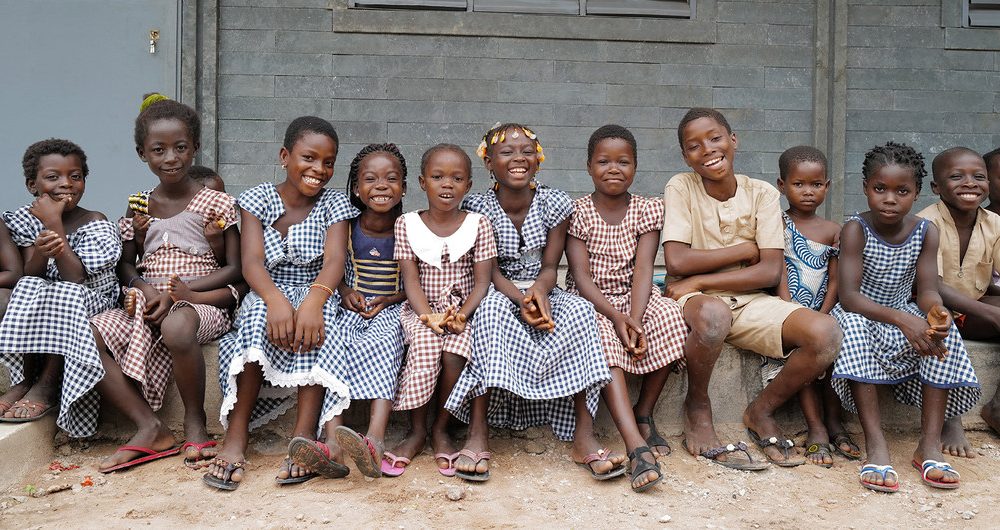 A sustainable future for all is unlikely unless globalization benefits all children, their families and communities, UN Secretary-General António Guterres said in his message for the International Day for the Eradication of Poverty, on Thursday.

Observed each 17 October, it acknowledges the effort and struggle of the more than 700 million people worldwide living on less than $1.90 a day.

“Ending extreme poverty is at the heart of the world’s efforts to achieve the Sustainable Development Goals and build a sustainable future for all. But success in leaving no one behind will remain elusive if we do not target the people who are furthest behind first,” the Secretary-General said.

Mr. Guterres noted that the focus of this year’s commemoration is on “acting together to empower children, their families, and communities to end poverty” as it falls during the 30th anniversary of the UN Convention on the Rights of the Child.

He said children are more than twice as likely to live in extreme poverty than adults, condemning them to “lifelong disadvantage” while also perpetuating “an intergenerational transfer of deprivation”.

Additionally, children, today will live with what the UN chief described as “the devastating consequences of climate change” unless action is taken now.

Mr. Guterres pointed out that girls are at particular risk, but they are also a force for change.

“For every additional year a girl remains in school, her average income over a lifetime increases, her chances of being married early decrease, and there are clear health and education benefits for her children, making it a key factor in breaking the cycle of poverty,” he said. Ending poverty is the first of the 17 Sustainable Development Goals (SDGs) which world leaders adopted in 2015.

The UN Secretary-General said addressing household poverty is one of the keys to lifting children out of the condition.

He underlined that although access to quality social services must be a priority, nearly two-thirds of children lack social protection policies. Parental leave, flexible working arrangements, and other family-oriented policies also are indispensable.

Mr. Guterres ended his message with a call to action: “On this International Day, let us recommit to achieving Sustainable Development Goal 1 and fair globalization that works for all children, their families, and communities.”

Taking action against poverty is something that all people can do, according to Michael Kremer, an economics professor at Harvard University in the United States.  He and fellow professors Abhijit Banerjee and Esther Duflo won the 2019 Nobel Prize for Economics for their research in fighting poverty.

“In a world that has the resources which our world does, I think there is a moral imperative to address the most extreme forms of poverty.  And it is something that, actually, we can do something about as a society, or even contribute to as individuals,” he said.