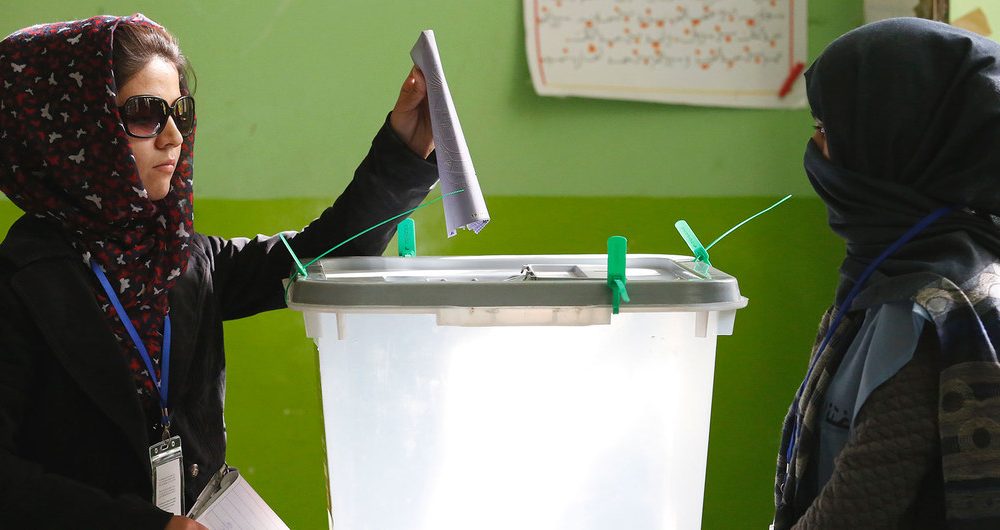 Eighty-five people were killed and another 373 injured during attacks related to the recent presidential election in Afghanistan, a report by the UN Assistance Mission in the country, UNAMA, reveals.

That number includes 277 casualties, 28 of them fatalities, that occurred on polling day on 28 September, with children making up more than one-third of the victims.

“These attacks, along with public statements made by the Taliban, revealed a deliberate campaign intended to undermine the electoral process and deprive Afghan citizens of their right to participate in this important political process, freely and without fear”, said Tadamichi Yamamoto on Tuesday, the UN Special Representative for Afghanistan and head of UNAMA.

He commended the many Afghans who defied these threats to cast their votes. The report covers electoral proceedings from 8 June through 30 September or two days after the vote.

More than 80 percent, or 150 of the civilian casualties that occurred before polling day, resulted from two large-scale attacks in July and September.

UNAMA verified 100 separate incidents across Afghanistan on 28 September which resulted in the 277 casualties reported that day.

The majority, or 263, were attributed to the Taliban extremist group, which has opposed the internationally-recognized Government in Kabul since being driven from power in 2001.

The others were the result of crossfire incidents between the Taliban and the national security forces, while one incident was attributed to a pro-Government armed group.

Most Taliban attacks involved the use of rockets, grenades, and mortars, as well as improvised explosive devices (IEDs) placed at or near polling centers, including schools.

He added that widespread or systematic attacks against civilians may constitute crimes against humanity, which the UN unequivocally condemns.

The report makes several recommendations aimed at protecting civilians. For example, “anti-government elements” must stop attacks directed at election-related facilities and cease the indiscriminate use of IEDs in civilian areas.

UNAMA also urged the Afghan authorities to fully document and investigate attacks and take steps to hold those responsible accountable.