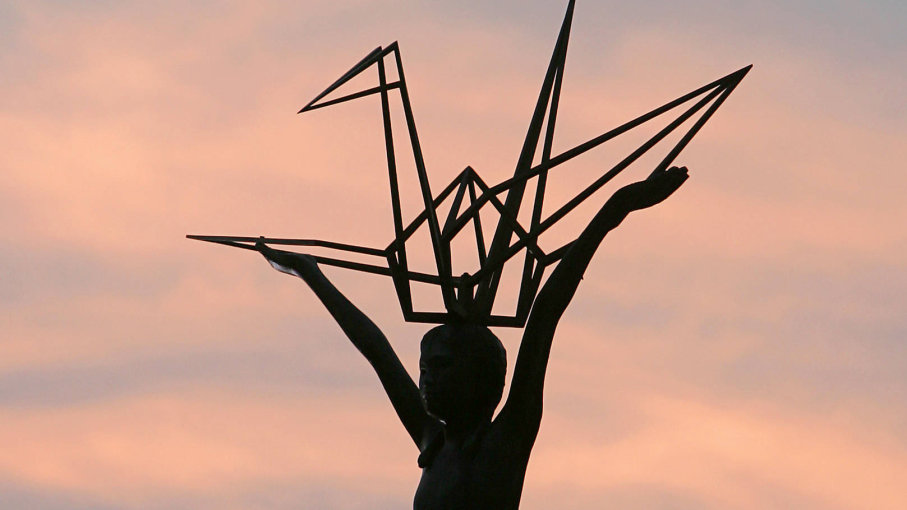 Elimination of nuclear weapons ‘only real way’ to allay fear of a constant threat, Guterres insists

Progress made in reducing the danger posed by nuclear arsenals has not only come to a halt, “it is going in reverse”, and any use of a nuclear weapon in the future would ignite “a humanitarian catastrophe.”

Secretary-General António Guterres surveyed the state of the disarmament debate during a high-level meeting of the 74th Session of the UN General Assembly on Thursday, coinciding with the commemoration of the International Day for the Total Elimination of Nuclear Weapons.

“A qualitative nuclear arms race is underway”,’ he warned, and rising tensions, mistrust between nuclear-armed States, and muddy rhetoric about the utility of nuclear weapons are some of the factors to blame.

Although atomic weapons have only been used twice, by the United States in 1945, around 14,500 remain in the world today, with over 2,000 nuclear tests conducted to date according to the UN’s disarmament wing (UNODA).

“The elimination of nuclear weapons has been the United Nations’ highest disarmament priority from day one,” Mr. Guterres said in his opening remarks. “We strive for a world free of nuclear weapons because we know these weapons pose a unique and potentially existential threat to our planet.”

Born at a time of heightened distrust, the United Nations must do everything to ensure that the tragedy suffered by the people of Hiroshima and Nagasaki never happens again, President of the General Assembly, Tijanai Mihammad-Bande reminded delegates in attendance.

Remembering such devastation “makes it crucial” that everything that can be done, is done, to ensure this moment in history “was the last time such weapons are deployed,” he said. “‘Never again,’ must remain our main refrain” he urged.

Last year the Secretary-General launched a new disarmament agenda with a clear implementation plan; a complement to the cornerstone Treaty on the Non-Proliferation of Nuclear Weapons (NPT) which entered into force in 1970, with a total of 191 States joining – more than any other arms limitation agreement.

The UN’s disarmament plan supports a number of other treaties with the aim of exterminating nuclear proliferation and testing, including the Treaty on the Prohibition of Nuclear Weapons (TPNW), and the Comprehensive Nuclear-test-Ban Treaty (CTBT).

The Secretary-General urged all State Parties to collaborate at the upcoming 2020 Review of the NPT to further ensure its fundamental goals are met.

“Failure to do so will only further undermine the regime,” he warned.