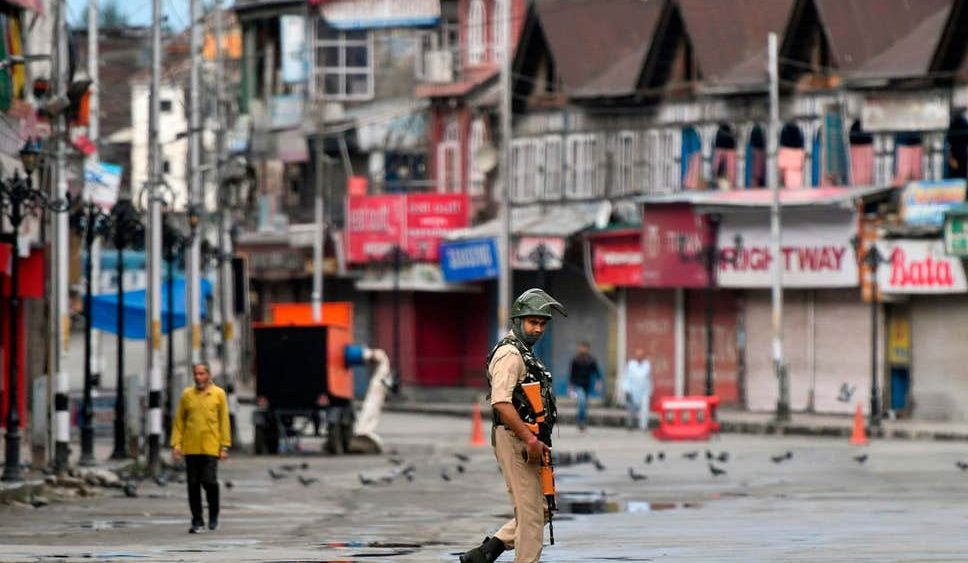 Kashmir communications shutdown a ‘collective punishment’ that must be reversed, say UN experts

End the crackdown on freedom of expression, was the strong call to the Government by India from five United Nations independent rights expert on Thursday.

India and Pakistan both claim Kashmir as its sovereign territory.

Reports have described a near-total communications blackout in Jammu and Kashmir since the evening of 4 August, with internet access, mobile phone networks, and cable and Kashmiri television channels cut off.

The experts expressed concern that the measures, imposed after the Indian Parliament revoked the Constitutionally-mandated status of the state of Jammu and Kashmir, would exacerbate tensions in the region.

“The shutdown of the internet and telecommunication networks, without justification from the Government, are inconsistent with the fundamental norms of necessity and proportionality,” the experts said in a statement.

“The blackout is a form of collective punishment of the people of Jammu and Kashmir, without even a pretext of a precipitating offense.”

The Government has also imposed a curfew across Jammu and Kashmir, with massive numbers of troops brought in to enforce movement and peaceful assembly restrictions, particularly in the Kashmir Valley.

“We remind the Indian authorities that the restrictions imposed by the Indian Government are intrinsically disproportionate because they preclude considerations of the specific circumstances of each proposed assembly,” the experts stated.

At the same time, information received suggests an increase in the arrest of political figures, journalists, human rights defenders, protesters, and others.

The experts expressed deep concern over reports that security forces were conducting night raids on private homes leading to the arrests of young people.

“Such detentions could constitute serious human rights violations,” the experts spelled out. “The allegations must be thoroughly investigated by the authorities, and, if confirmed, those responsible must be held accountable”.

Moreover, they are “gravely concerned” over allegations that “the whereabouts of some of those detained are not known”, heightening the risk of enforced disappearances, “which may proliferate against the backdrop of mass arrests and restricted access to the internet and other communications networks”.

The independent experts also raised the alarm over excessive force against protesters, including the use of live ammunition, which could amount to violations of the right to life.

“India has the responsibility to use the minimum force necessary when policing protests,” the experts concluded. “This means that the use of deadly force is a measure permissible only as last resort and to protect life.”