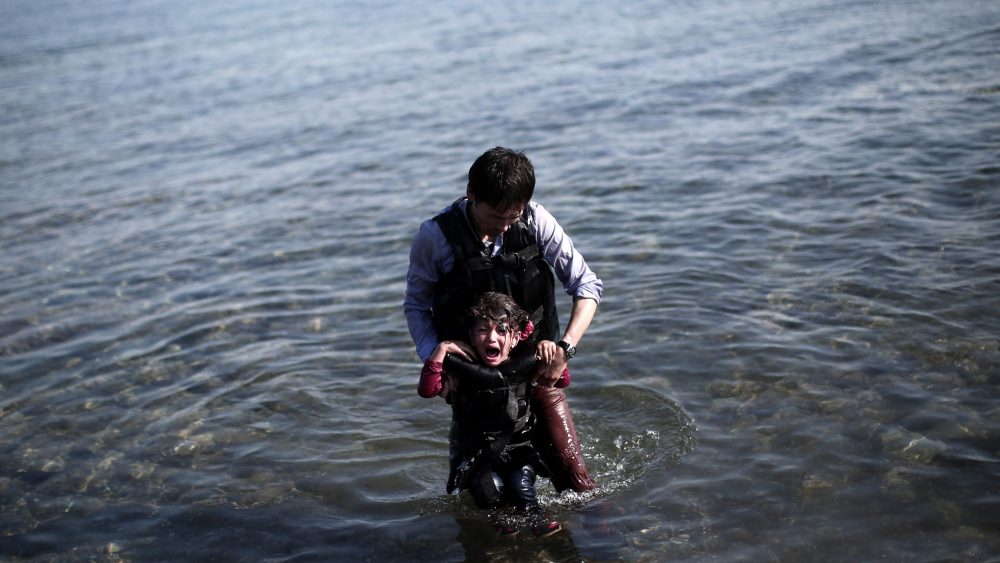 The fate of 130 children on board two rescue ships in the Mediterranean Sea should not be put at risk by political point-scoring, the UN said on Thursday, amid ongoing uncertainty about whether the vessels will be allowed to dock in Italy.

The appeal by UN Children’s Fund, UNICEF, to European Governments to prevent EU-bound migrants and refugees from being stranded at sea, follows the signing of a second Italian decree banning humanitarian vessels from entering the country.

Last week, Italian lawmakers agreed to impose fines of up to €1 million on vessels and organizations carrying out search and rescue operations, if they enter Italian territorial waters. In addition, vessels stand to be automatically impounded, said UNHCR.

So far this year, around 4,000 people have made the treacherous crossing to Europe via the so-called Central Mediterranean Route from North Africa to Italy  – nearly 80 percent less than in the first seven months of last year.

On Sunday, more than 400 people were rescued off the Libyan coast by two boats at the center of UNICEF’s appeal.

One of the boats, Open Arms, is reportedly moored close to the Italian island of Lampedusa.

UNICEF said that only 11 of the 103 children aboard the second vessel, Viking Ocean, had a parent or guardian with them.

In a statement, UNICEF Special Coordinator for the Refugee and Migrant response in Europe, Afshan Khan, said that many of the youngsters had “fled poverty, conflict, and unthinkable atrocities”, and had the right to be safe.

Amid reports that the Spanish authorities had agreed to shelter more than a dozen of those rescued at the weekend, many of whom are from Sudan, Ms. Khan welcomed what she called “recent progress towards a plan for increased solidarity and responsibility-sharing among European Governments”.