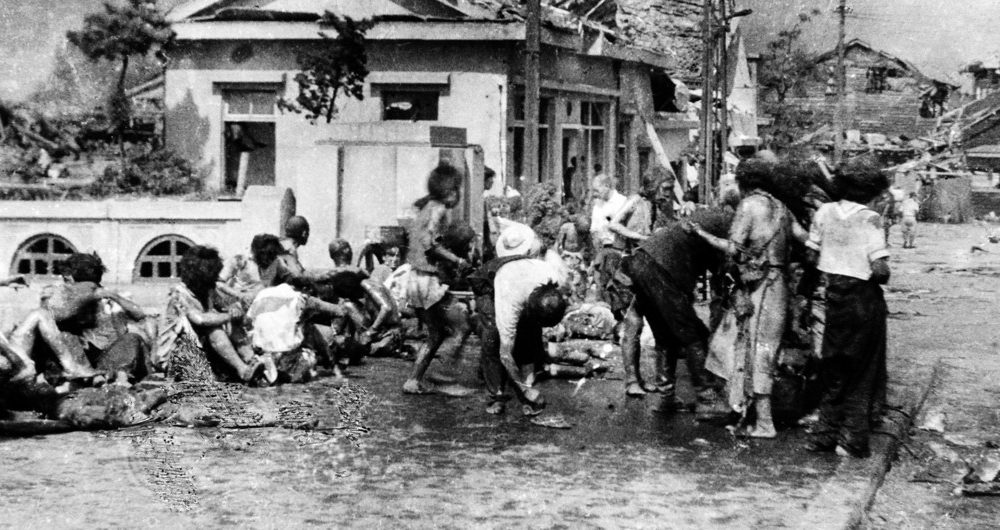 Paying homage to those who perished as the atomic bomb was dropped on Hiroshima, as well as the many others whose lives were devastated in the years that followed, UN chief António Guterres on Tuesday underscored their “courage and moral leadership” in reminding the world of “the human cost of nuclear war”.

“The reaction to the cataclysmic events of 6 August 1945 was also the beginning of a global push to ensure that nuclear weapons are never used again”, Izumi Nakamitsu, High Representative for Disarmament Affairs, said on behalf of the UN Secretary-General, speaking at the Hiroshima Annual Peace Ceremony.

The people of Hiroshima and Nagasaki, led by the survivors, called hibakusha in Japanese, have been at the forefront.

“The world is indebted to them for their courage and moral leadership in reminding us all about the human cost of nuclear war”, said Ms. Nakamitsu. “Today, we are sadly witnessing a worsening international security environment”.

She elaborated that “tensions between the nuclear-armed States are rising” and the disarmament and arms-control institutions that have made the world a more secure place for decades, are being “called into question”.

Reiterating the core message that the hibakusha have traveled the world to spread over the decades, she underscored that “the only guarantee against the use of nuclear weapons is the total elimination of nuclear weapons”.

Ms. Nakamitsu recalled that nuclear disarmament was the subject of the very first General Assembly resolution back in 1946. “This objective underpins the new disarmament agenda that I put forward last year”, she stated, renewing her call on world leaders to “intensify our efforts towards that goal”.   Marking the 74th anniversary of the first use of a nuclear weapon in war, Ms. Nakamitsu pointed out that nearly 14,000 nuclear warheads exist today, “many still on hair-trigger alert”.

“Much work remains to be done to lessen and ultimately remove this peril”, she stressed.

In closing, the UN disarmament chief noted that “inspired by the resilient spirit of the people of Hiroshima”, she is “fully committed to working with the hibakusha and all others to realize our shared goal:  A world free of nuclear weapons”.

One little-known fact about when the United States is dropped the atomic bombs in 1945 is that 12 American Prisoners of War were being held close to the centre of the blast in Hiroshima at the time.  The film “Paper Lanterns” documents their stories and the extraordinary actions over the years that followed of one local humanitarian to honour their memory. Director Barry Frechette and producer Peter Grilli recounted the incredible narrative to UN News.