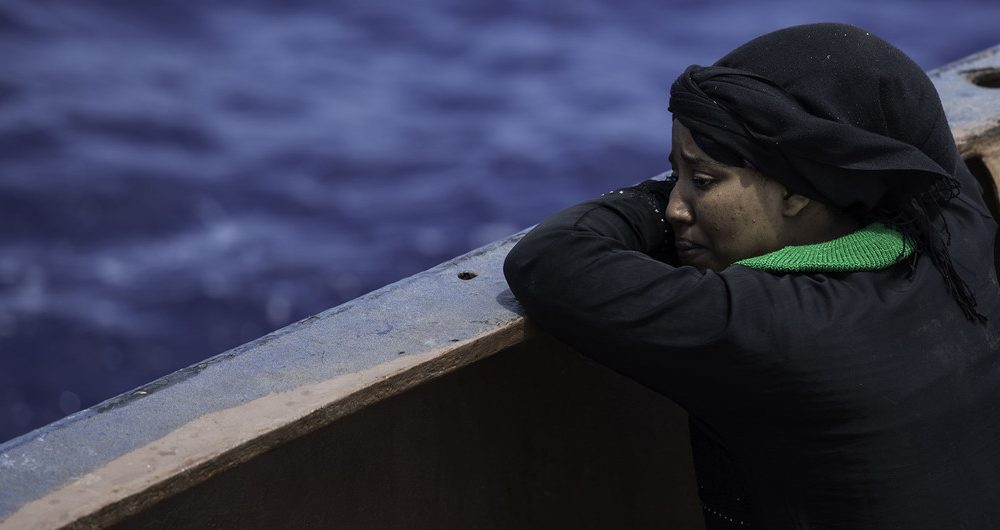 Senior UN officials call for return to sea rescues, after ‘the worst Mediterranean tragedy of this year’

Secretary-General Antonio Guterres, along with the heads of a number of UN agencies, expressed horror at Thursday’s reports that as many as 150 people may be dead after a boat they were traveling in capsized off the coast of Libya, making it the worst such tragedy in the Mediterranean this year.

Several of the senior officials have called for a return to sea rescues in the Mediterranean.

The Libya office of the International Organization for Migrants (IOM), published social media reports on Thursday that some 145 survivors of the shipwreck, mainly Eritreans and Sudanese, were returned to the Libyan shore. The survivors reported that some 250 were on the boat before it capsized, after engine failure.

In a Tweet, Mr. Guterres wrote that he was “horrified” by the news, and called for “safe, legal routes for migrants and refugees”. His comments were echoed by the head of the UN refugee agency (UNHCR), Filippo Grandi, and the UN children’s fund (UNICEF) chief, Henrietta Fore, both of whom also called for an end to the arbitrary detention of refugees and migrants in Libya.

A spokesperson for UNHCR said in a press briefing on Friday that the large loss of life underscores the “terrible urgency” of the agency’s repeated pleas to States to restore sea rescues and “help with alleviating the suffering of the thousands of refugees and migrants caught in the conflict in Libya.

The UNHCR spokesperson reiterated the agency’s request for additional help, such as further resettlement places, and other safe pathways out of Libya for vulnerable people; as well as increased measures to arrest and prosecute people traffickers.

The wreck occurred three days after a conference in Paris on the situation in Libya and the Mediterranean, attended by the heads of the UN’s refugee and migration agencies, during which they called for sea rescues not to be criminalized, and for those rescued not to be sent back to Libya.