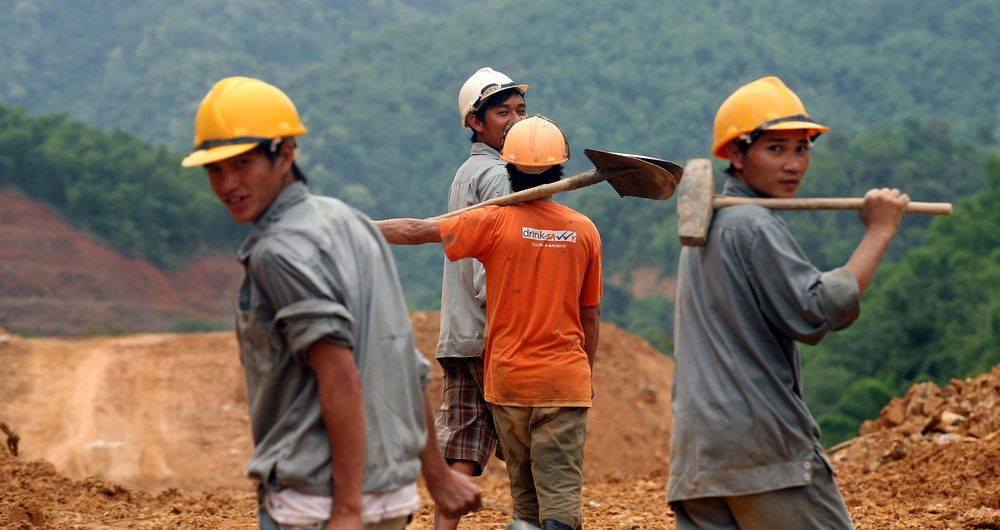 An increase in heat stress at work linked to climate change is set to have a massive impact on global productivity and economic losses, notably in agriculture and construction, UN labour experts said on Monday.

Highlighting that the world’s poorest countries will be worst affected, particularly in West Africa and South-East Asia, the International Labour Organization (ILO) warned that the lost output will be equivalent to 80 million full-time jobs – or 2.2 per cent of total working hours worldwide – during 2030.

The total cost of these losses will be $2,400 billion every year, ILO’s Working On A Warmer Planet report maintains, based on a global temperature rise of only 1.5 degrees Celsius by the end of this century.

“The impact of heat stress on labour productivity is a serious consequence of climate change,” said Catherine Saget, Chief of Unit in the ILO’s Research department and one of the main authors of the report. “We can expect to see more inequality between low and high-income countries and worsening working conditions for the most vulnerable.”

Agriculture and construction will be worst affected

In the ILO report, heat stress is defined as generally occurring at above 35 degrees Celsius, in places where there is high humidity.

Excess heat at work is an occupational health risk and in extreme cases can lead to heatstroke, which can be fatal, the UN agency explains.

With some 940 million people active in agriculture around the world, farmers are set to be worst hit by rising temperatures, according to the ILO data, which indicates that the sector will be responsible for 60 per cent of global working hours lost from heat stress, by 2030.

Construction will also be “severely impacted”, with an estimated 19 per cent of global working hours lost at the end of the next decade, ILO says.

“The impact of heat stress on labour productivity is a serious consequence of climate change, which adds to other adverse impacts such as changing rain patterns, raising sea levels and loss of biodiversity,” Ms. Saget explained.

Underlining how communities in the world’s poorest regions will suffer the most significant economic losses because they often lack the resources to adapt to increased heat, the ILO official insisted that this would lead to “more inequality between low and high-income countries and worsening working conditions for the most vulnerable, as well as displacement of people”.

To adapt to this new reality, ILO is calling for urgent measures by Governments, employers and workers, focusing on protecting the most vulnerable.

These include adequate infrastructure and improved early warning systems for extreme weather events, and improved implementation of international labour standards in occupational safety and health to help tackle heat-related hazards.