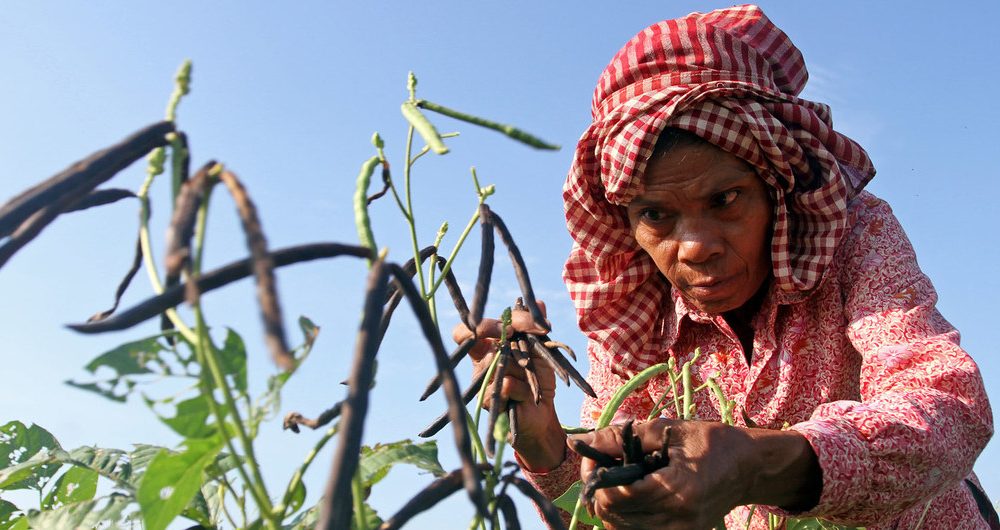 Against a backdrop of unresolved trade tensions, high international policy uncertainty and softening business confidence, the UN on Tuesday announced a broad-based slowdown in the global economy and cut its growth predictions.

The data comes from the UN Department of Economic and Social Affairs (DESA) in its mid-year World Economic Situation and Prospects (WESP) report, which finds that all major developed economies, and most developing regions, have weakened prospects for growth.

At the launch of its main annual report in January, UN economists warned of “risks on the horizon.” Five months on, with trade disputes and tariff increases, those fears have been borne out, and the forecasts contained in the January report have now been revised downwards: growth for 2019 is now predicted to be a moderate 2.7 per cent, down markedly from 3.4 per cent in 2018.

DESA warns, however, that if trade tensions escalate further, the effects of climate change accelerate, or there is a sudden deterioration in financial conditions, the slowdown could be sharper, or more prolonged.

The predicted slowdown spells bad news for efforts to implement the UN’s 2030 Agenda for sustainable development, which contains a set of targets to end extreme poverty and promote prosperity, whilst protecting the environment.

A weaker global economy puts essential investments in areas such as education, health and climate action at risk. Developing countries are likely to be hit hard, particularly those whose economies rely heavily on markets likely to be affected by any additional tariffs and subsequent retaliatory measures.

The report notes that, although poverty is concentrated in rural areas, the rapidly growing rate of population movements from the countryside to cities, must be carefully managed. This is particularly relevant for Africa and South Asia, the two regions with the highest number of people in poverty, which are expected to also experience the most rapid pace of urbanization in the next two decades.

Calling for more comprehensive and better-targeted policies to tackle the slump, Elliot Harris, UN Chief Economist and Assistant Secretary-General for Economic Development, said in a statement “it is increasingly clear that policies to promote sustainable development will need to look beyond GDP growth and identify new and more robust measures of economic performance that appropriately reflect the costs of inequality, insecurity and climate change.”

With the climate emergency continuing to cause more frequent and intense natural disasters, disproportionately affecting the most vulnerable countries, the report calls for a multilateral approach to global climate policy, including an explicit call for carbon pricing, which would force the private sector and governments to include the environmental costs of consumption and production in their economic decision-making process.