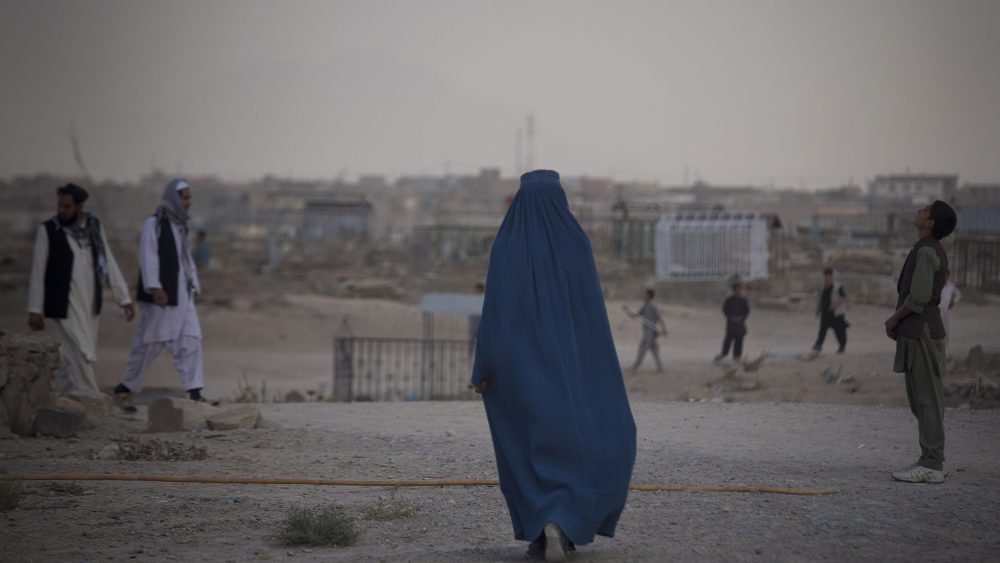 Women’s empowerment and gender equality are “essential to global progress”, United Nations Secretary-General António Guterres stressed in his message for International Women’s Day which this year puts “innovation by women and girls, for women and girls”, at the heart of efforts to achieve gender equality.

“Last year, for the first time, we achieved gender parity in the UN’s Senior Management Group and among those who lead UN teams around the world”, the UN chief said, adding that the Organization is “working to achieve parity across the whole United Nations system within a decade.”

The UN began celebrating the International Day in 1975, which was designated International Women’s Year. Over the decades it has morphed from recognizing the achievements of women to becoming a rallying point to build support for women’s rights and participation, in the political and economic arenas.

“Gender equality is essential to the effectiveness of our work, and we cannot afford to miss out on the contributions of half of the world’s population”, Deputy Secretary-General Amina J. Mohammed explained.

Moreover, “women’s equal participation in the labor force would unlock trillions of dollars for global development” she continued.

“Let us be clear,” she spelled out: “We cannot build the future we want and achieve the Sustainable Development Goals (SDGs) without the full participation of women”.

Achieving a gender-equal world requires social innovations that work for both women and men and leave no one behind, according to the overarching UN strategy. E-learning platforms that take classrooms to women and girls; affordable and quality childcare centres; and technology shaped by women, are a few examples of the innovation needed to meet the 2030 deadline set out in the Agenda for Sustainable Development.

“And we need more women leaders participating in public life and taking decisions”, flagged General Assembly President Maria Fernanda Espinosa, urging everyone to redouble their efforts “against the discrimination and violence women and girls face every day”.

For her part, UN Youth Envoy Jayathma Wickramanayake, is drawing attention to the millions of young girls preparing to start their working life, saying that far too often, “they don’t get the opportunity to realize their dreams and grow into their power.”

“Let’s invest in girls’ education and skills so they become the leaders and innovators they were born to be,” she added.

In her message for the Day, the Executive Director of UN Women, Phumzile Mlambo-Ngcuka, pointed out that “women and girls around the world still face many challenges”, arguing that changes begin with making sure that their needs and experiences are integrated and enhanced by new technology and innovation.

“On International Women’s Day, we ask all to join us to ‘Think equal, build smart, and innovate for change’”, concluded the head of UN Women.