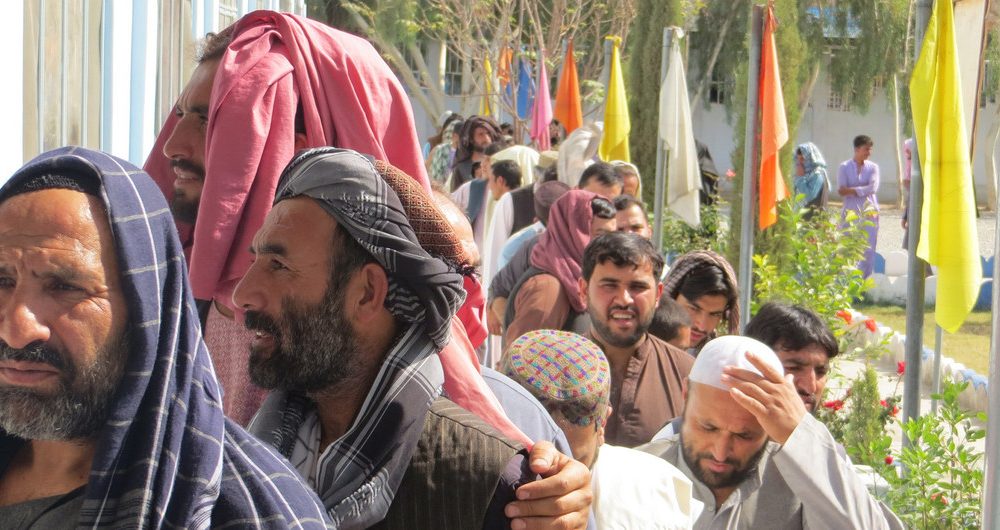 Amid reports that Afghanistan’s 2019 presidential election may be postponed, local electoral authorities confirmed a polling date delay; a decision the UN Assistant Mission in Afghanistan (UNAMA) welcomed for its clarity on Monday.

On Sunday, Afghan officials indicated that the highly-anticipated election, scheduled for the coming April, will be delayed by three months and held in July.

In response to this “clarity in the electoral calendar,” UNAMA said the UN understands the new date announced by the Independent Election Commission of Afghanistan (IEC) follows broad consultations with political actors, civil society organization, and the Afghan Government, “all of whom have expressed the strong desire for a credible and transparent election.”

The UN acknowledged the Commission’s assessment for additional time needed to learn from the 2018 parliamentary election in October, when technical issues and a series of bomb attacks closed polling stations.

The crucial elections come while a deadly four-decade conflict continues to rage on in Afghanistan; and its results could form the “the fundamental fabric” of the country’s society and future, the mission’s head, Tasamichi Yamamoto has previously stressed.

UNAMA has urged the Commission to publish a detailed election calendar, provide regular public updates throughout the process, and encourages all actors with credible concerns about irregularities and fraud to submit complaints to the Electoral Complaints Commission (ECC) – charged with investigating and adjudicating parliamentary election complaints, as outlined in Afghan electoral law and constitution.

“No one has the right to disrupt the electoral process and the country’s stability through incitement or threats,” UMAMA’s message read.

Electoral preparations were marred with “major and avoidable irregularities,” and both the IEC and ECC must take “necessary corrective measures” in the coming months to realize effective reforms, UNAMA said.

This includes cleaning the voters’ registry, outlining the respective responsibilities of the ECC and IEC, Ensuring the IEC Secretariat is fully and professionally staffed, and make necessary changes to each electoral authority’s structure.

Stressing the UN’s commitment to supporting Afghan electoral institutions and credible elections, UNAMA said it will continue its assistance “and enhance its advisory role to the IEC, as requested.”

“The United Nations stresses that all stakeholders have a responsibility for the credibility and legitimacy of the election process.”