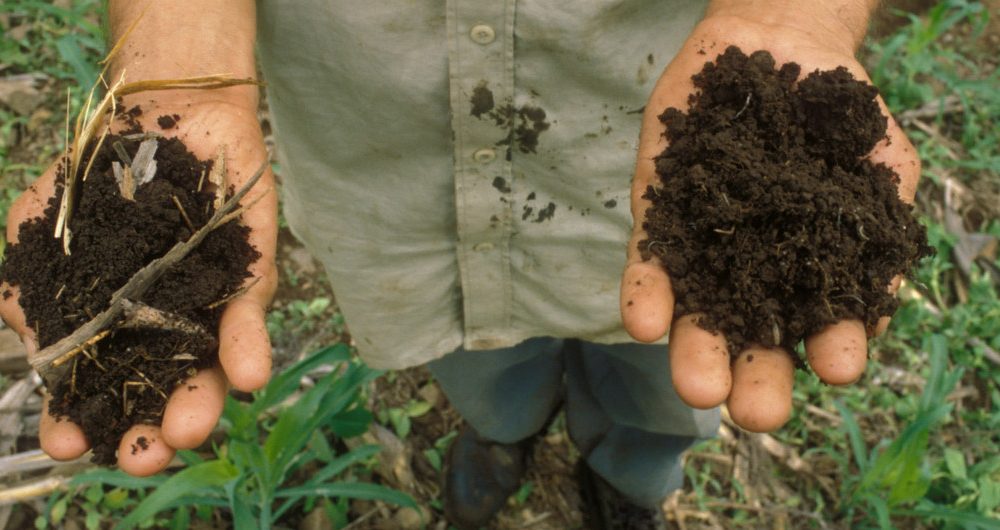 Healthy soils are essential to achieve ‘Zero Hunger’ – and other Sustainable Development Goals (SDGs) – peace and prosperity, the United Nations agriculture agency chief underscored in Brazil at the World Congress of Soil Science.

On Sunday, more than 2,000 scientists gathered in Rio de Janeiro under the theme “Soil Science: Beyond food and fuel,” for a week of exploring the increasingly complex, diverse role of soils; grappling with resilient agriculture practices to address environmental and climatic changes; and confronting threats to food security and sovereignty.

The FAO The Status of the World’s Soil Resources report had identified 10 major threats to soil functions, including soil erosion, nutrient imbalance, acidification and contamination.

Mr. Graziano da Silva stressed the importance of sustainable soil management as an “essential part of the Zero Hunger equation” in a world where more than 815 million people are suffering from hunger and malnutrition.

“Although soils are hidden and frequently forgotten, we rely on them for our daily activities and for the future of the planet,” the FAO chief said, underscoring the important support role they play in mitigating or adapting to a changing climate.

He also noted how soils act as filters for contaminants, preventing their entry into the food chain and reaching water bodies such as rivers, lakes and oceans, flagging that this potential becomes limited when contamination exceeds the soils’ capacity to cope with pollution.

In his message, Mr. Graziano da Silva noted the Global Soil Partnership in which FAO works with governments and other partners to build technical capacity and exchange knowledge on sustainable soil management through the Voluntary Guidelines for Sustainable Soil Management.

“Let us make soils a vehicle of prosperity and peace, and show the contribution of soils to achieve the Sustainable Development Goals,” concluded the FAO Director-General said.