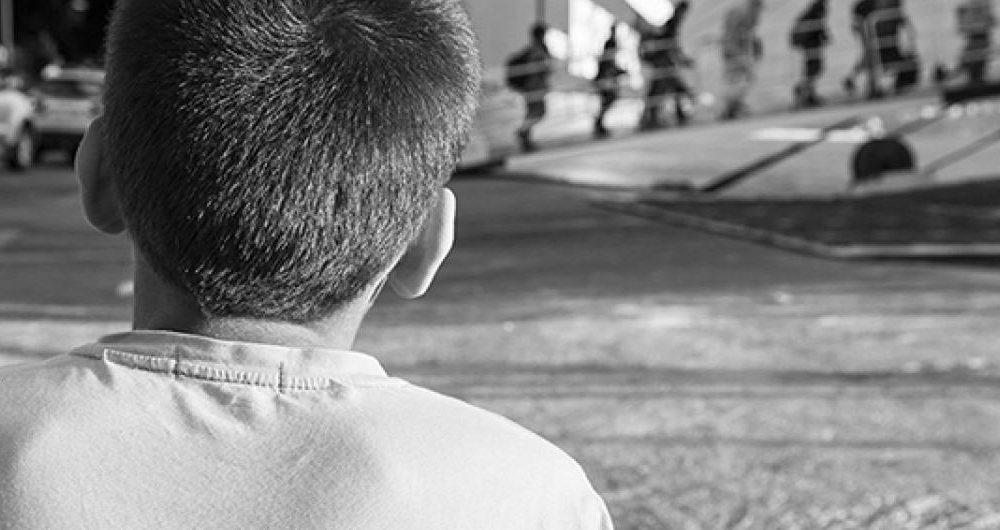 Ahead of the World Day Against Trafficking in Persons on Monday, the UN human rights expert on the issue has emphasized that both victims and potential victims’ rights must be upheld – especially women and children – and appealed for all States to prevent and combat the global scourge.

Many of those falling prey to traffickers are migrants, including refugees and asylum seekers who have left their country of origin for various reasons; including conflict, natural disaster, persecution or extreme poverty.

“They have left behind their social protection network, and are particularly vulnerable to trafficking and exploitation,” said Maria Grazia Giammarinaro, Special Rapporteur on trafficking in persons, in a statement marking the Day.

Ms. Giammarinaro observed that in the current “poisonous anti-migration political atmosphere,” migrants are often targeted as a threat, while in fact they are a net-gain for host countries where they live and work.

Against that backdrop, the UN expert stressed that anti-trafficking discourse is often misused “to justify restrictive migration policies and push-back activities.”

“Taking a stand against xenophobic and racist approaches, as well as violence, hatred and discrimination, is a moral duty which is in everyone’s power,” she underscored.

Calling it “a gross human rights violation,” Ms. Giammarinaro argued that States have an obligation to prevent trafficking.

Turning to the Global Migration Compact, the UN expert asserted that in addition to international protection schemes, States should establish individualized approaches to gauge migrants’ vulnerabilities, and provide them with tailored protections.

“In many countries, human rights activists and civil society organizations have been criminalized and ostracized for acting in solidarity with migrants and victims, and potential victims of trafficking,” she flagged.

Non-governmental organizations are also important in identifying trafficking victims, which according to the UN expert is “essential for ensuring access to protection and rehabilitation for victims, and should be prioritized, including during large mixed migration movements.”

“On World Day Against Trafficking in Persons, my message is that, even in difficult times, inclusion, not exclusion, is the answer,” she concluded