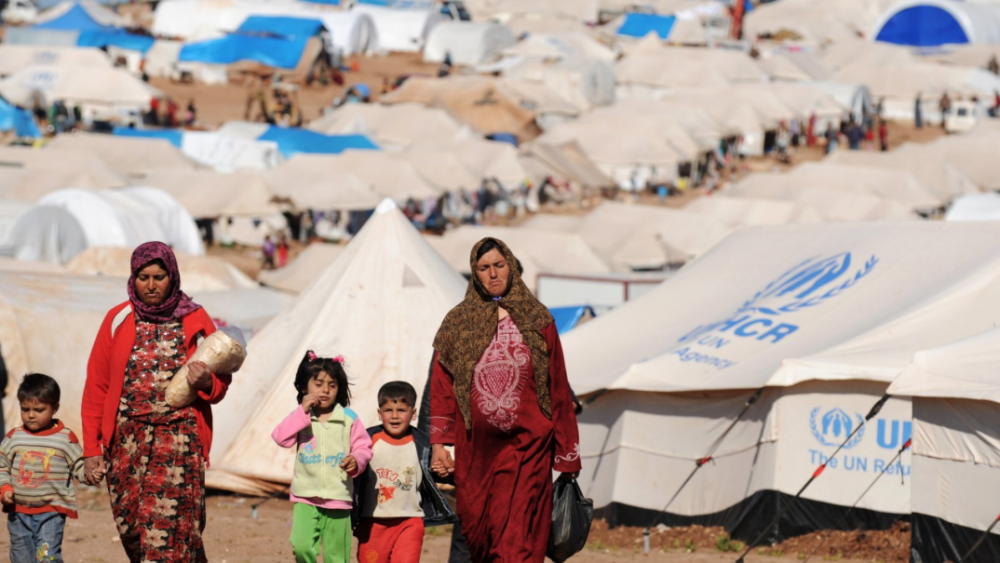 UNHCR, the UN Refugee Agency, yesterday warned of a widening gap between the number of refugees in need of resettlement and the places made available by governments around the world.

In its Projected Global Resettlement Needs 2019 report tabled at its annual forum on the subject in Geneva, UNHCR said the number of refugees who need a solution in third countries had grown to a projected 1.4 million in 2019, while the number of resettlement places globally had dropped to just 75,000 in 2017.  On these figures, it would take 18 years for the world’s most vulnerable refugees to be resettled.

“In Niger just last week, I saw how resettlement is literally saving lives, as part of an innovative scheme to evacuate refugees rescued from horrendous conditions in Libya and resettle them onwards from Niger to new countries. We need more resettlement places to allow this programme to continue, and to see this kind of common purpose and resolve among States replicated on a massive scale to meet today’s global challenges,” said UN High Commissioner for Refugees Filippo Grandi.

Increasing opportunities for refugees to move to third countries is a key objective in the new comprehensive approach to refugee situations agreed to by 193 UN Member States in the New York Declaration for Refugees and Migrants in September 2016, and a central plank of a new global compact on refugees to come before the UNGA by the end of 2018.

“Resettlement is not only a critical lifeline for some of the most vulnerable people on the planet, it’s also a tangible way governments and communities can better share responsibility for the global displacement crisis. We urgently need more countries to enter the ranks of resettlement states and for those already on board to find ways to increase their programmes,” Grandi said.

Thirty-five countries now take part in UNHCR’s resettlement programme, up from 27 states in 2008.  The report notes that refugees from 36 nationalities are in need of resettlement out of 65 operations in countries around the world.   Refugees from Syria and the DRC made up two-thirds of the refugees submitted for resettlement by UNHCR in 2017.

UNHCR appeals to countries to take in more refugees with acute protection needs from a diverse range of countries and operations, and to commit over a sustained basis.   Currently only 14 out of 25 resettlement states receive refugees from more than three different resettlement operations.  The agency also urged states to dedicate at least 10 per cent of their intakes for emergency and urgent cases identified by UNHCR.

More than 250 delegates from governments, NGOs, universities, the private sector and refugees themselves are attending UNHCR’s Annual Tripartite Consultations on Resettlement (ATCR) in Geneva this week, which is the principle forum on resettlement issues globally.