United Nations Association of Iran / News / Everyone has ‘a moral imperative’ to uphold the rights of persons with disabilities, says UN chief
Jun 13 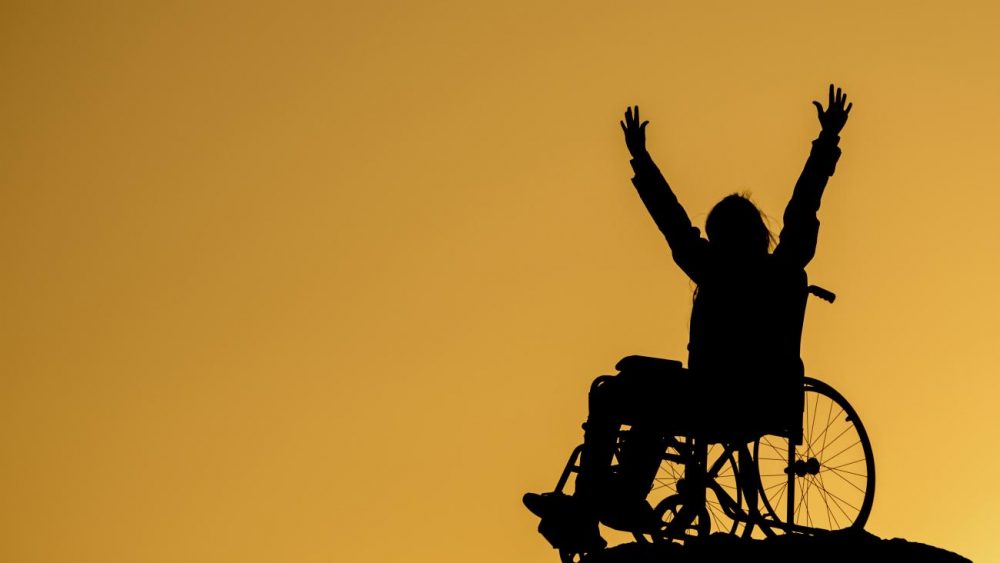 Everyone has ‘a moral imperative’ to uphold the rights of persons with disabilities, says UN chief

Cementing and protecting the rights of around 1.5 billion people around the world in accordance with the Convention on the Rights of Persons with Disabilities is a “moral imperative” said United Nations Secretary-General António Guterres on Tuesday.

He was addressing a conference of signatories to the Convention at UN Headquarters in New York, describing it as one of the most widely-ratified international human rights treaties, which reaffirms that people with disabilities are entitled to the same treatment as everybody else.

“But signing and ratifying the Convention is not enough. Implementation is essential,” Mr. Guterres said. “Societies must be organized so that all people, including those with disabilities, can exercise their rights freely.”

The Secretary-General underscored that countries apply the Convention to their development policies, investments and legal systems, which is an important step “if we are to fulfil the central pledge of the 2030 Agenda for Sustainable Development: to leave no one behind.”

“We cannot afford to ignore or marginalize the contributions of 1.5 billion people,” he stated, pointing out that more had to be done for people with disabilities to fully participate in society.

People with disabilities still often face overt discrimination, stereotyping and lack of respect for their basic human rights – with women and girls disproportionately affected.

“Every minute, more than 30 women are seriously injured or disabled during childbirth,” elaborated the UN chief.

“Without women’s empowerment and gender equality, millions of women will continue to suffer from double discrimination based on both their gender and their disability,” he added.

The Secretary-General spelled out the need for new approaches to work for and with people with disabilities, which include mainstreaming disability in national legislation and development strategies.

“It will also be crucial to continue and expand the work that United Nations agencies are doing to support Governments and develop their capacity on these issues,” he maintained, elaborating on the need to strengthen policy frameworks and laws on disability, in line with the Convention and the 2030 Agenda.

He concluded by noting that a comprehensive review would be looking at all aspects of how the Organization addresses disability, as well as informing a new UN Action Plan and an accountability framework “to help us aim higher and live up to our promises.”

Signing through an interpreter, Colin Allen, Chair of the international Disability Alliance, spotlighted the strength of working collectively to achieve true and meaningful change.

“For the people in this room, and for the more than one billion people we represent,” said Mr. Allen, “we are building a strong and solid platform that will propel us forward.”

Catalina Devandas Aguilar, UN Special Rapporteur on the Rights of Persons with Disabilities noted that while progress has been made, it is not reaching everyone in the same way.

“There is a great demand for public interventions of better and higher quality,” she said, adding: “Only by working together will we fulfil our common goal of leaving no one behind.”

“Together, we can remove barriers and raise awareness, so that people with disabilities can play a full part in every sphere of society, around the world”, she said.