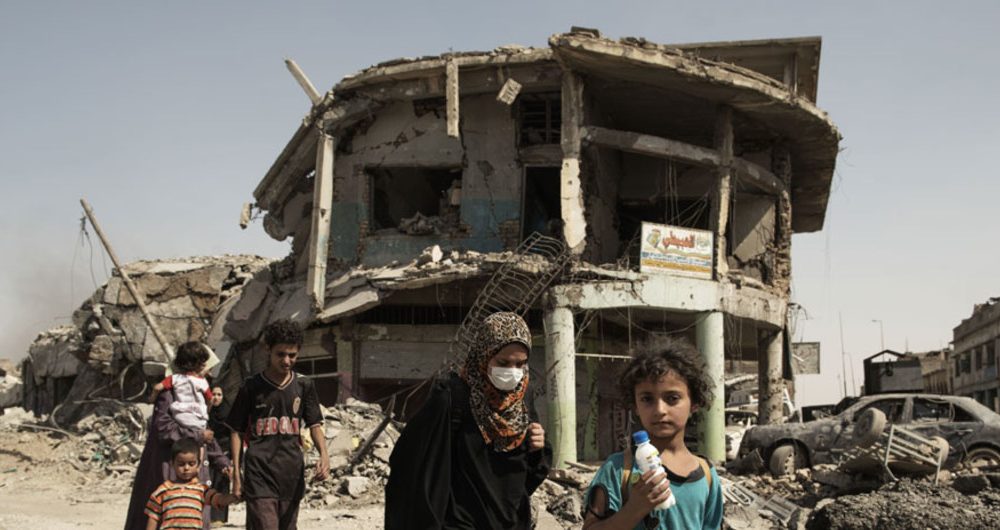 UN humanitarian coordinators ‘stepped up to the challenge’ of complex emergencies: 2017 report

The United Nations office that coordinates the global institution’s humanitarian work, successfully tackled the four most complex emergencies it was confronted with last year, according to its annual report released on Monday.

At the beginning of 2017, more than 128 million people needed humanitarian assistance in 33 countries. By the end of the year, that number had risen to 141 million, according to the report issued by the UN Office for the Coordination of Humanitarian Affairs (OCHA).

“2017 was marked by record humanitarian need due to protracted complex crises, the escalation of conflict in several countries, climate change-induced vulnerability and a series of natural disasters,” said UN Emergency Relief Coordinator Mark Lowcock in the foreword of the report.

OCHA was requesting $22.2 billion in support – the largest humanitarian appeal ever launched, and “stepped up to the challenge”, helping to provide for the vulnerable and protect them in the face of famine, disease, hurricanes, conflicts and other disasters, the report said.

Humanitarians dealt with four so-called ‘Level 3’ emergencies last year; in the Democratic Republic of the Congo, Iraq, Syria and Yemen.

Level 3 indicates the most complex and challenging emergencies, which require the highest level of mobilization across the humanitarian system, to ensure the right capacities and systems are in place to effectively meet needs.

For instance, the report noted that intensive planning went into preparing for the humanitarian consequences of the military campaign to retake Mosul from the Islamic State of Iraq and the Levant (ISIL) extremist group, in Iraq.

Humanitarians also dealt with four ‘Corporate’ emergencies, which are rapid-onset or rapidly escalating crises requiring OCHA’s highest level of response, namely the situations in Ethiopia, Nigeria and Somalia as well as the Rohingya crisis.

The humanitarian community’s ability to massively scale-up its response, was tested when violence and persecution against members of the Rohingya community in Myanmar caused the rapid flight of 860,000 people to neighbouring Bangladesh.

“OCHA raised awareness of the plight of the refugees and the remaining Rohingya in Rakhine State, and we very quickly organized, together with other UN partners and donors, a high-level pledging event that raised $360 million,” the report said.