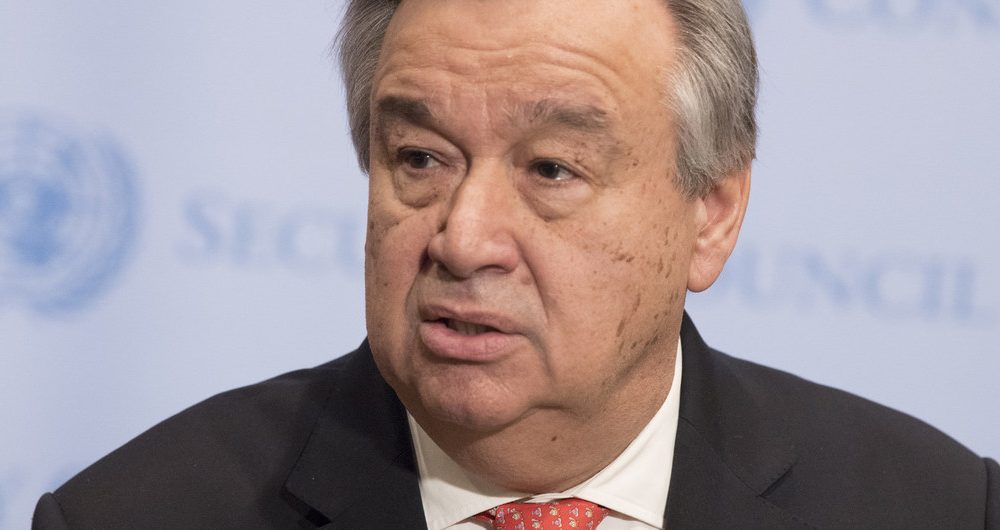 United Nations Secretary-General António Guterres has welcomed the Taliban’s announcement of a three-day partial ceasefire during the Eid al-Fitr holiday, urging all parties concerned “to seize this opportunity and embrace an Afghan-led and Afghan-owned peace process.”

This follows the recent announcement by the Afghan Government that it would begin a seven-day ceasefire on 12 June, the 27th day of Ramadan, and run to Eid-ul-Fitr.

“The Secretary-General strongly believes that there is no military solution to this conflict and that only a political settlement can bring an end to the suffering in Afghanistan,” his spokesperson, Stéphane Dujarric, said in a statement issued Saturday.

On behalf of Mr. Guterres, he reiterated the UN’s commitment to “supporting the people and Government of Afghanistan in this important endeavor.”