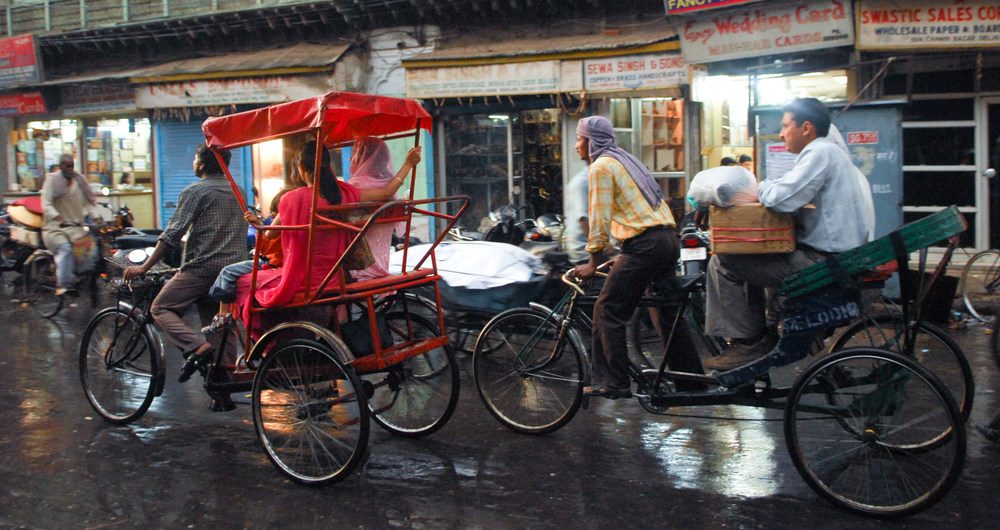 More than 61 per cent of the world’s employed population – two billion people – earn their livelihoods in the informal sector, the United Nations labour agency said on Monday, stressing that a transition to the formal economy is critical to ensure rights’ protection and decent working conditions.

“The high incidence of informality in all its forms has multiple adverse consequences for workers, enterprises and societies and is a major challenge for the realization of decent work for all,” said Rafael Diez de Medina, the Director of the Department of Statistics at the UN International Labour Organization (ILO).

“Having managed to measure this important dimension, now included in the Sustainable Development Goals (SDGs) indicators framework, this can be seen as an excellent step towards acting on it, particularly thanks to more available comparable data from countries,” added Mr. Diez de Medina.

The geographic distribution of employment in the informal sector presents a striking picture.

In all, 93 per cent of the world’s informal employment is in emerging and developing countries.

The report also found that informal employment is a greater source of jobs for men (63 per cent) than for women (58.1 per cent).

“People who have completed secondary and tertiary education are less likely to be in informal employment compared to workers who have either no education or completed primary education,” said ILO.

In addition, people living in rural areas are almost twice as likely to be in informal employment as those in urban areas, it added.

According to Florence Bonnet, one of the authors of the report, data on these issues are crucial to design effective policies.

“For hundreds of millions of workers, informality means a lack of social protection, rights at work and decent working conditions, and for enterprises it means low productivity and lack of access to finance,” she said.