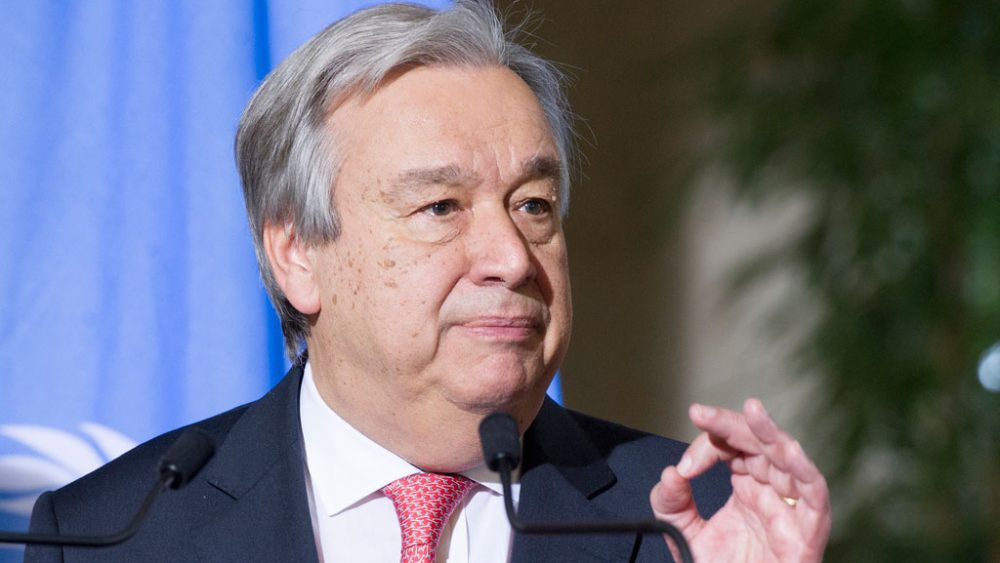 Perpetrators of attack on church in Pakistan must be brought to justice, stresses UN chief

Denouncing Monday’s attack on a Methodist church in western Pakistan, United Nations Secretary-General called for those behind the incident be held accountable.

In a statement issued by his spokesperson, Secretary-General Anthony Guterres “strongly” condemned the attack which occurred in the city of Quetta, which is also the capital of the Balochistan province in the country.

“He calls for the perpetrators of the attack to be brought to justice,” the statement added.

According to reports, at least nine people were killed in the suicide attack and many have been wounded.

In the statement, Mr. Guterres also expressed his condolences to the families of the victims and wished a speedy recovery to those injured.