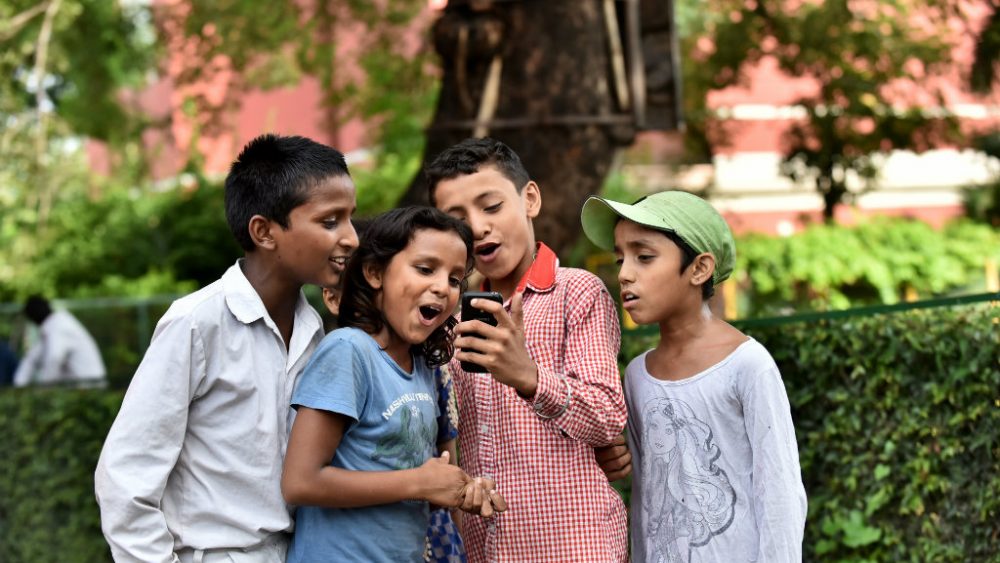 Governments and the private sector have not kept up with the game-changing pace of digital technologies, exposing children to new risks and harms – both on and offline – and leaving millions of the most disadvantaged behind, the United Nations Children’s Fund (UNICEF) said Monday in a new report.

Pointing out that one in three Internet users worldwide is a child, the agency in its State of the World’s Children 2017: Children in a Digital World report, highlights digital divides and explores current debates about the impact of the Internet and social media on children’s safety and well-being.

“For better and for worse, digital technology is now an irreversible fact of our lives,” said UNICEF Executive Director Anthony Lake. “In a digital world, our dual challenge is how to mitigate the harms while maximizing the benefits of the internet for every child.”

The report presents UNICEF’s first comprehensive look at the various ways in which digital technology is affecting children’s lives and life chances – identifying dangers as well as opportunities.

It argues that governments and the private sector have not kept up with the pace of change, leaving children exposed to new risks and harms, and leaving behind millions of the most disadvantaged children.

The report explores the benefits that digital technology can offer the most disadvantaged children, including by increasing their access to information; building skills for the digital workplace; and giving them a platform to connect and communicate their views.

“The Internet was designed for adults, but it is increasingly used by children and young people – and digital technology increasingly affects their lives and futures,” maintained Mr. Lake.

However, the report shows that millions of children are missing out. Around one third of the world’s youth, or 346 million young people, are not online – exacerbating inequities and reducing children’s ability to participate in an increasingly digital economy.

The report also examines how the internet increases children’s vulnerability to risks and harms, including by misusing their private information, accessing harmful content, and cyberbullying.

The report notes that the ubiquitous presence of mobile devices has made online access for many children less supervised – and potentially more dangerous.

Moreover, digital networks, like the ‘Dark Web’ and cryptocurrencies, are enabling the worst forms of exploitation and abuse, such as trafficking and ‘made to order’ online child sexual abuse.

The report presents current data and analysis about: children’s online usage; the impact of digital technology on their wellbeing; digital “addiction” and the possible effect of screen time on brain development.

According to the report, young people are the most connected age group. Worldwide, they have a 71 per cent presence online compared with 48 per cent of the total population.

However, African youth are the least connected, with around three out of five not online, compared to just one in 25 in Europe.

Approximately 56 per cent of all websites are in English and many children cannot find content they understand or that is culturally relevant.

It also reveals that more than nine in 10 child sexual abuse URLs are hosted in Canada, France, the Netherlands, the Russian Federation and the United States.

The report says that only collective action by governments, the private sector, families and children themselves can help level the digital playing field and make the internet safer and more accessible for children.

Practical recommendations include safeguarding children’s privacy and identities online and