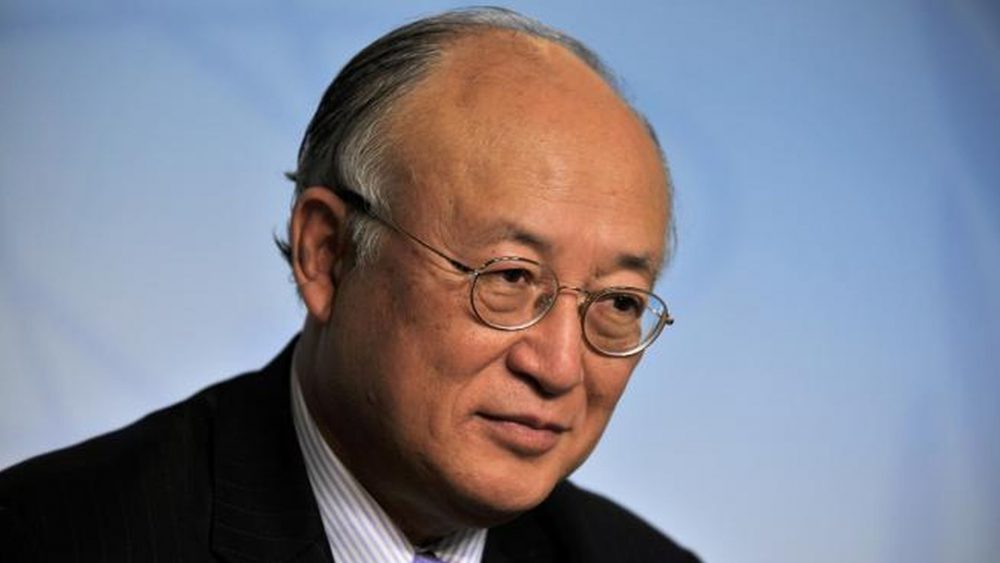 Visiting Iran, director general of the International Atomic Energy Agency (IAEA) Yukiya Amano on Sunday, in a meeting with Iranian President Hassan Rouhani, reiterated that the commitments undertaken by the country under the nuclear accord of 2015 are being implemented and welcomed broadening of cooperation with Iran.

The official pointed to the world support for Iran nuclear deal and said that all sides’ commitment is vital to save the JCPOA.

The IAEA chief met with Iranian President Hassan Rouhani, Vice-President and President of the Atomic Energy Organisation of Iran Ali Akbar Salehi, and Foreign Minister Mohammad Javad Zarif, during a visit to the capital, Tehran.

Since January 2016, the IAEA has been verifying and monitoring Iran’s implementation of its nuclear-related commitments under the Joint Comprehensive Plan of Action (JCPOA), which was endorsed unanimously by the UN Security Council in 2015.

According to the press release issued by the International Atomic Energy Agency (IAEA), the IAEA’s verification and monitoring activities are conducted in an impartial and objective manner and in accordance with the modalities defined by the JCPOA and standard safeguards practice.

Analysts believe that Amano’s day-long visit to Tehran is very important regarding the recent dispute began by US President Donald Trump over the July 2015 nuclear deal between Iran and the world powers. Trump in his October 13 speech took a new strategy on Iran and decertified Iran’s commitments to the international deal, the commitment to which has already been reaffirmed by the IAEA eight times.