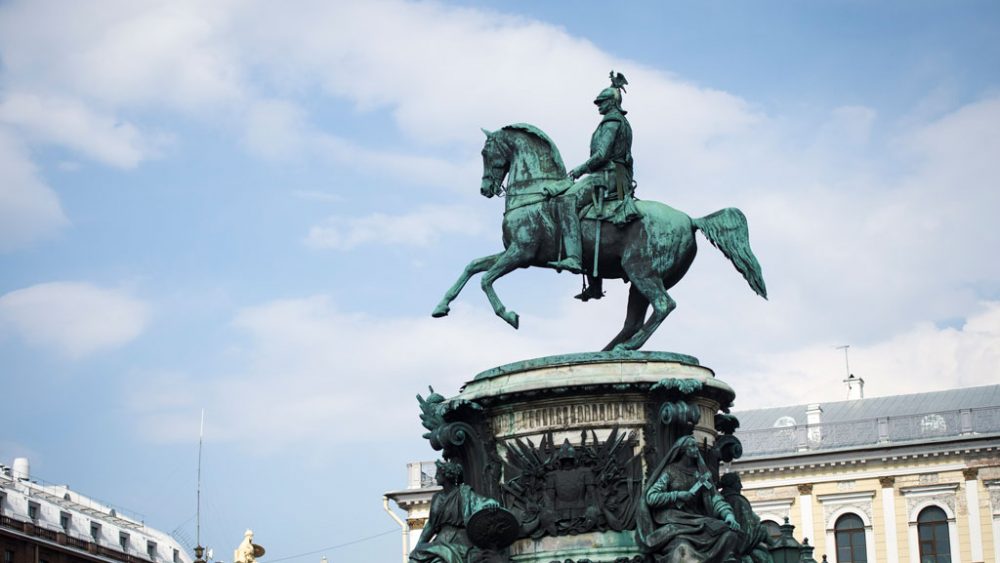 Parliamentary forum opens in Russia; discussions to include UN cooperation

A committee to strengthen cooperation between the United Nations and the Inter-Parliamentary Union (IPU) will discuss its work at the annual IPU forum, which began in St. Petersburg, Russia.

Ahead of the opening, IPU said that its 2,000 delegates will focus discussions this week on overcoming intolerance, xenophobia and extremism.

“As the world becomes increasingly interconnected, new technologies and migration are breaking down old barriers and bringing people together in different ways,” IPU said in the opening press conference in Russia, which featured Martin Chungong, the Secretary-General of the Inter-Parliamentary Union.

During the Assembly, the parliamentarians are expected to sign a petition promoting democratic societies. They will also discuss a number of global issues, including prohibition of nuclear weapons, cyber-security, as well as the Sustainable Development Goals (SDGs) and promotion of renewable energy.

“We can no longer address global solutions without global reflection and consensus,” Mr. Chungong said.

Among other issues, the IPU’s Standing Committee on United Nations Affairs will discuss its work and look at ways “to bring a more robust parliamentary contribution to the major global processes,” according to IPU.

“I hope in the future all UN Member States will become IPU members, as well,” Valentina Matvienko, the Chairwoman of the Federation Council, said on the opening day, which included a forum for women parliamentarians.

The IPU is not a member of the United Nations, but following an agreement in July 2016, the two organizations agreed to strengthen collaboration on implementing the Sustainable Development Goals (SDGs) and the Paris Agreement on climate change.