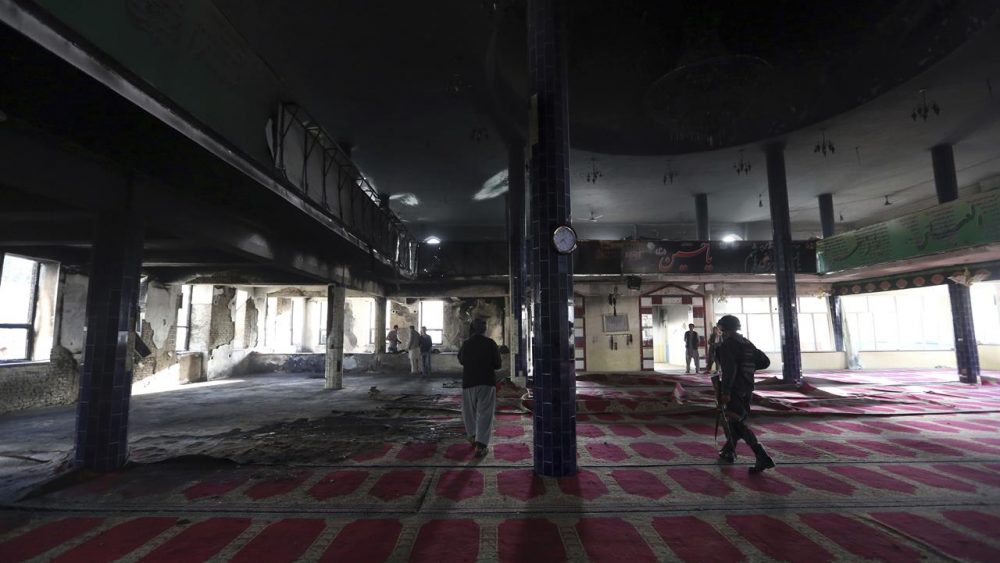 The United Nations Assistance Mission in Afghanistan (UNAMA) has condemned the attack during Friday prayer at Imam Zaman mosque in Kabul that killed at least 20 civilians – including seven women and one child – and injured more than 30 others.

“These preliminary figures may rise,” the Mission said yesterday, explaining that at least two attackers wearing police uniforms stormed the Shi’a mosque while several hundred worshippers, including many women and children, were at Friday prayer.

According to UNAMA, one assailant detonated his suicide vest outside the mosque, while another continued inside, indiscriminately killing and wounding people. The Mission expressed its condolences to the loved ones of those killed in the attack and wishes a full and speedy recovery to those injured.

“This latest in a series of attacks targeting members of the Shi’a community at worship has no possible justification,” said Toby Lanzer, the UN Secretary-General’s Deputy Special Representative for Afghanistan and acting head of UNAMA.

Such attacks directed against congregations and places of worship are serious violations of international law that may amount to war crimes, he emphasized.

International humanitarian law prohibits deliberate attacks against civilians and civilian property, including places of worship, and also places a specific obligation on parties to enable religious personnel to carry out their work.

Friday’s attack was the sixth attack this year targeting Shi’a mosques in Afghanistan, killing a total of at least 64 civilians and injuring at least 118, according to UNAMA. Four of the attacks occurred in Herat and the other two in Kabul. Islamic State-Khorasan Province claimed responsibility for three of the six, including Friday’s attack.