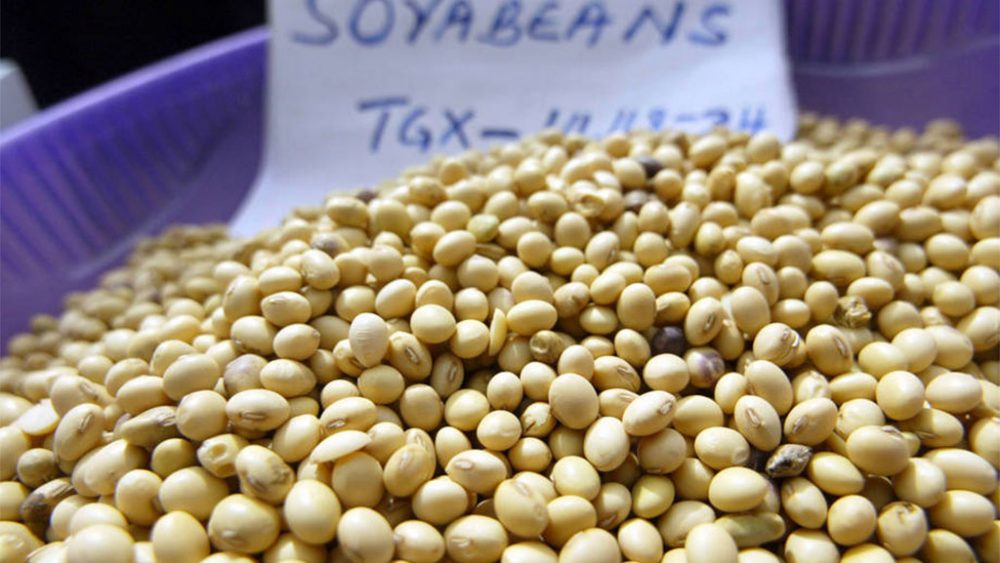 Noting projections of low prices for food commodities over the next decade on the back of abundant stocks of cereal and other staples, the United Nations and the Organization for Economic Cooperation and Development (OECD) report have underlined the need for governments continue efforts to provide stability to world food markets.

According to the UN Food and Agriculture Organization (FAO)-OECD Agricultural Outlook 2017-2026 projections, per capita demand for food staples may not rise (except in least developed countries), growth in demand for meat may slow, and additional calories and protein consumption could come mainly from vegetable oil, sugar and dairy products.

Furthermore, with estimates that by 2026, the average calorie availability could reach 2,450 kilo-calorie (kcal) per person per day in least developed countries and exceed 3,000 kcal in other developing countries, food insecurity and malnutrition would still remain a persistent global problem, requiring a coordinated international approach, noted the Outlook.

“Food alone is not enough to eliminate undernourishment and other forms of malnutrition,” said FAO Director-General José Graziano da Silva, at the launch of the report.

“Access to the additional calories is extremely important. More challenging is the fight against malnutrition: Fighting malnutrition requires a diversified, safe and nutritious diet, ideally produced with a lower environmental footprint,” he added.

Additionally, growth in meat and dairy production is expected to come from both larger herds and higher output per-animal and it is foreseen that aquaculture would dominate growth in the fish sector and farmed fish production will be the fastest-growing protein source among all commodities analyzed in the Outlook.

The Outlook, however, also calls on all countries to remain vigilant to shocks and instability.

“As we have seen in the past, unexpected events can easily take markets away from these central trends, so it is essential that governments continue joint efforts to provide stability to world food markets,” said OECD Secretary-General Angel Gurría at the launch.

“It is equally important that we look ahead as we seek to meet the fundamental challenge facing world food and agriculture: to ensure access to safe, healthy, and nutritious food for a growing world population, while at the same time using natural resources more sustainably and making an effective contribution to mitigating climate change,” he added.

The focus of this edition of the Agricultural Outlook is the south-east Asian region.

The region has seen strong economic growth and rapid development in agriculture and fishery sectors, which the report notes, has enabled it to significantly reduce undernourishment in recent years.

However, the growth of agriculture and fisheries, in particular in the export-oriented fish and palm oil sectors, has led to rising pressure on natural resources.

Improved resource management and increased research and development will, therefore, be needed to achieve sustainable productivity growth across the sectors and, given the region’s sensitivity to climate change, investments will be required to facilitate adaption, highlighted the report.