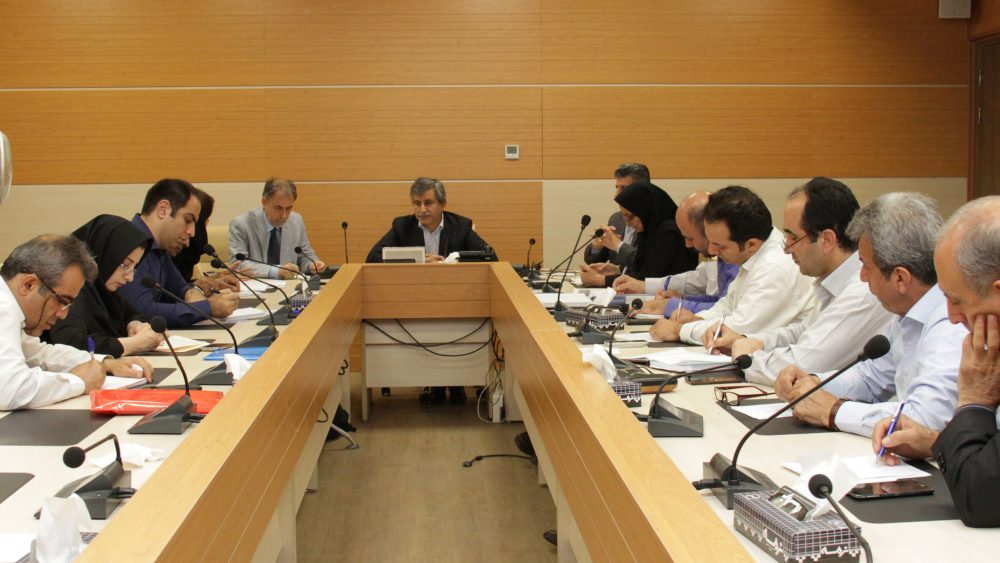 Food and Agriculture Organization of the United Nations (FAO) by conducting an inception workshop in Tehran launched its new project in Iran to improve sustainable oilseed crop production especially on Soybean harvest while integrating the latest technologies into cereal-based systems.

According to a press release published by the FAO Representation in the Islamic Republic of Iran, the Organization’s Technical Cooperation Project (TCP) that entitled “Building Capacity Toward Sustainable Intensification of Oilseed Crops in Iran addressing the Soybean Value” lasts for two years (2017-2019).

The FAO project while supporting an Iranian oilseed project, aims to catalyze a national effort to build public and private sector capacity to harness and tune innovations in sustainable oilseed crop production and utilization along each value chain in the country.

“95% of annually 1.5 million tons of oil and protein cake demand is imported. So the government of Iran has decided to produce 70% of the total demand inside the country,” said Alireza Mohajer, Ministerial Advisor and Executive Director of National Oilseed Programme during the workshop that conducted in the second week of June 2017 in Tehran.

Explaining difficulties faced by Iranian agriculture sector in producing oil seeds, Mr. Mohajer expressed his hopes for finding solutions on some of these challenges through a constructive collaboration with FAO.

Fabio Grita, the FAO Representative ad interim to the Islamic Republic of Iran, underscored the importance of this project for the food security in Iran. “The objective is to reduce the dependency of 95% to the foreign countries by partially having the production in Iran,” he said.

He added: “the relevance of this projects is to show how to use technology and how to look at innovation in order to create a sustainable cultivation of oil seeds. And together with improvement of the production, the FAO project will also explore ways to streamline and improve the value chain by using the modern technologies.”

Highlighting the capacity building as the crucial aspect of the project, Mr. Grita said: “in this area, the project will aim at strengthening the institutional framework by introducing and bringing here [Iran] experts from FAO and different countries, and establishing cooperation with international organizations specialized in oil seed.”

During this workshop, Mr. Muhammad as the FAO Lead Technical Officer of the project, presented the Work Plan. The document was endorsed collectively at the end of the workshop