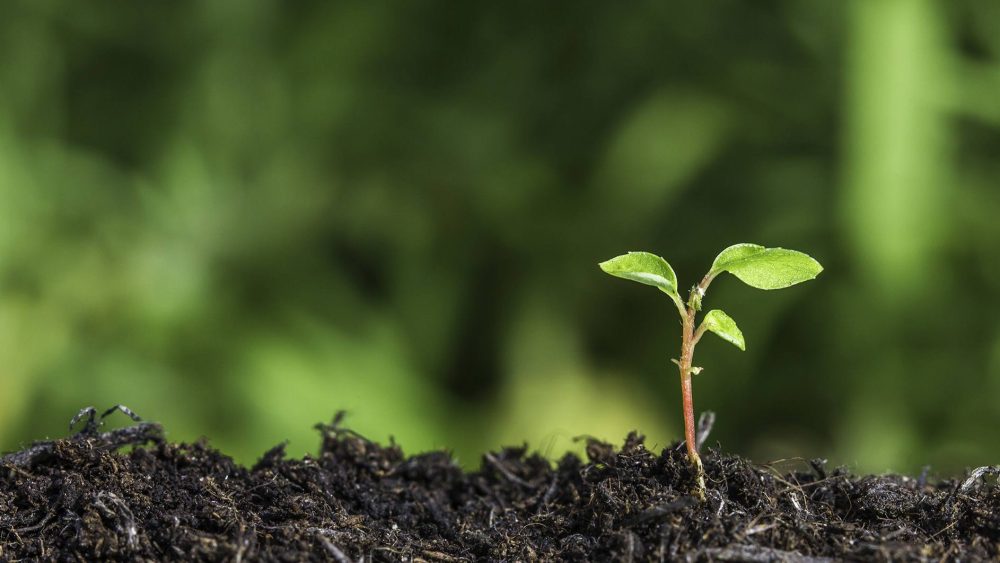 Few would disagree with protecting our fragile and increasingly under-pressure environment, nor with the joys of getting back to nature – especially since more than half of us are now urban dwellers. This year’s World Environment Day urges us to reconnect to the natural world around us, suggesting a stroll in the park or a day on the beach – if you are lucky enough to live near one. As the organizers point out, we are all part of nature and we all intimately depend on it.

The call to reconnect with nature will, however, have a hollow ring for countless people in developing countries whose own natural resources and livelihoods have been put at risk by harmful business practices and investments. You don’t have to look far to find examples of communities and ecosystems suffering from the negative impacts of infrastructure and agriculture projects, funded directly or indirectly by public development banks (PDBs). Their support for such projects is often highly controversial – especially when they do not adhere to their own social and environmental standards. This is particularly evident when it comes to lending through private financial intermediaries, because the effective protection of local communities and the environment is difficult to ensure when operating through third parties that do not necessarily have a development mandate.

The World Bank, and its private finance arm the International Finance Corporation (IFC), make much of their green credentials, but that’s hard to square with their involvement in some controversial development projects. As a recent Eurodad report shows, one key area where PDBs should set an example is in responsible environmental and social standards. Unfortunately, the opposite is sometimes the case.

The Ban Chaung coal mine in Myanmar will eventually swallow up 850 hectares of ancestral land, including areas of pristine forest – home to 16,000 people, mostly members of the Karen ethnic minority. According to a recent report from Inclusive Development International, in collaboration with Eurodad members Bank Information Center and 11.11.11, the mine has polluted water sources and started fires producing noxious smoke, causing illness among locals. Furthermore, IDI say “The mine is currently producing nearly 500 tons of coal per day, which is feeding power plants that generate harmful greenhouse gas emissions.” One of the private companies who own the mine, Energy Earth, is partly funded by the IFC to the tune of $486 million through a well-hidden investment chain.

In the same region, the giant Son La hydroelectric dam in Vietnam has forcibly displaced an estimated 91,000 people from their villages along the Da River, where they had fished and grown rice for centuries. The IFC has a 13.4 per cent stake and a seat on the board of Vietinbank, part of the financial consortium behind the dam – yet claims the problems are beyond its control. The IDI report reveals the same bank has backed another hydro scheme in Cambodia which could significantly damage fish stocks on the Mekong River.

Gold mining is one of the most polluting of all extractive industries, as people living in the north-east of Guinea know to their cost. A 1500 sq km concession run by a subsidiary of South African mining giant AngloGold Ashanti uses deadly cyanide to wash the gold before refining. According to villagers interviewed for another IDI report – some of whom have been evicted at gunpoint – frequent tropical storms wash residual cyanide into rivers, lakes and wells, killing fish and livestock and poisoning drinking water. In 2015, one of AngloGold Ashanti’s financial backers, Nedbank, received US$140 million from the IFC for developing this and other projects across Africa. IDI concludes “the IFC has increasingly outsourced its development funds to commercial banks and private equity funds, where social and environmental oversight is weak.”

The problem is exacerbated by the increasing use of Public-Private Partnerships (PPPs) in development finance, as all too often environmental safeguards are not embedded into PPP contracts. Some years ago, the World Bank Inspection Panel (the Bank’s own independent investigation body) released a highly critical report into the social and environment impact of the Bujagali Dam, a US$860 million PPP project in Uganda financed jointly by the African Development Bank, the European Investment Bank and the World Bank. Among other criticisms, the panel’s report confirms that people living near the Bujagali Dam have been impoverished and water levels in Lake Victoria have fallen significantly. The Bujagali falls – one of Uganda’s most celebrated natural and cultural treasures – have all but disappeared. As the Eurodad report on PPPs ‘What lies beneath?’ notes, “the push of many for speeding up the implementation process [of projects] runs the risk of seeing social and environmental safeguards as a major obstacle.”

It’s good that World Environment Day gives us an excuse to reconnect with the natural world. But while we’re chilling in the park or on the beach, we should spare a thought for the millions of people living with the environmental and social consequences of infrastructure or mining projects built in the name of development, and how we hold public development banks accountable for the impact of their activities.