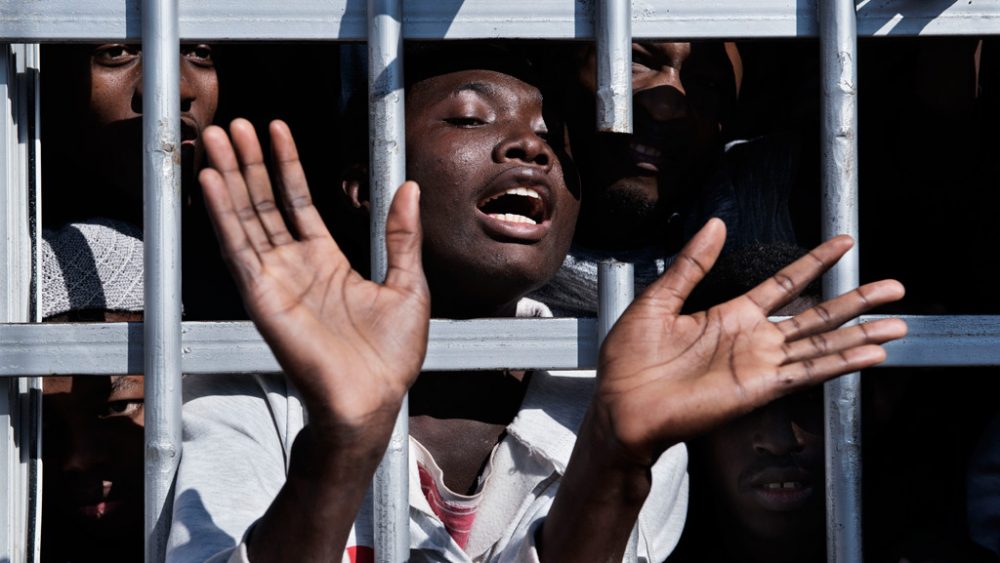 A senior United Nations Children’s Fund (UNICEF) official is calling the routes from sub-Saharan Africa into Libya and across the sea to Europe one of the “world’s deadliest and most dangerous for children and women,” as the agency reported that nearly half of the women and children interviewed after making the voyage were raped.

At the time of the report, 256,000 migrants were recorded in Libya – of who about 54,000 included women and children. UNICEF estimates that this is a low count with actual numbers at least three times higher.

In addition, it is believed that at least 181,000 people – including more than 25,800 unaccompanied children – used smugglers in 2016 to try to reach Italy. At the most dangerous portion ¬– from southern Libya to Sicily – one in every 40 people is killed, according to UNICEF.

“The Central Mediterranean from North Africa to Europe is among the world’s deadliest and most dangerous migrant routes for children and women,” said Afshan Khan, UNICEF Regional Director and Special Coordinator for the Refugee and Migrant Crisis in Europe.

“The route is mostly controlled by smugglers, traffickers and other people seeking to prey upon desperate children and women who are simply seeking refuge or a better life,” Mr. Khan added.

The UNICEF report is based on a survey in the field of 122 people, including 82 women and 40 children from 11 nationalities. Among the children, 15 are girls between the ages of 10 and 17.

“Nearly half the women and children interviewed had experienced sexual abuse during migration – often multiple times and in multiple locations,” according to the report, with “widespread and systematic” sexual violence at crossings and checkpoints.

In addition, about three-quarters of all the children interviewed said that they had “experienced violence, harassment or aggression at the hands of adults” including beatings, verbal and emotional abuse.

At the mercy of smugglers, children and women were left in debt and often had to agree to “pay as you ago” arrangements.

In western Libya, women were often held in detention centres were they reported “harsh conditions, such as poor nutrition and sanitation, significant overcrowding and a lack of access to health care and legal assistance,” according to UNICEF.

Included in the report is a six-point agenda calling for safe and legal pathways and safeguards to protect migrating children. The UN agency is urging Governments and the European Union to adopt this agenda.

Meanwhile, in Libya, the UN International Organization for Migration (IOM), the UN Refugee Agency (UNHCR) and partners held a five-day training for managers and staff of Libyan detention centres to promote human rights and ensure that the detainees are treated in line with international standards.