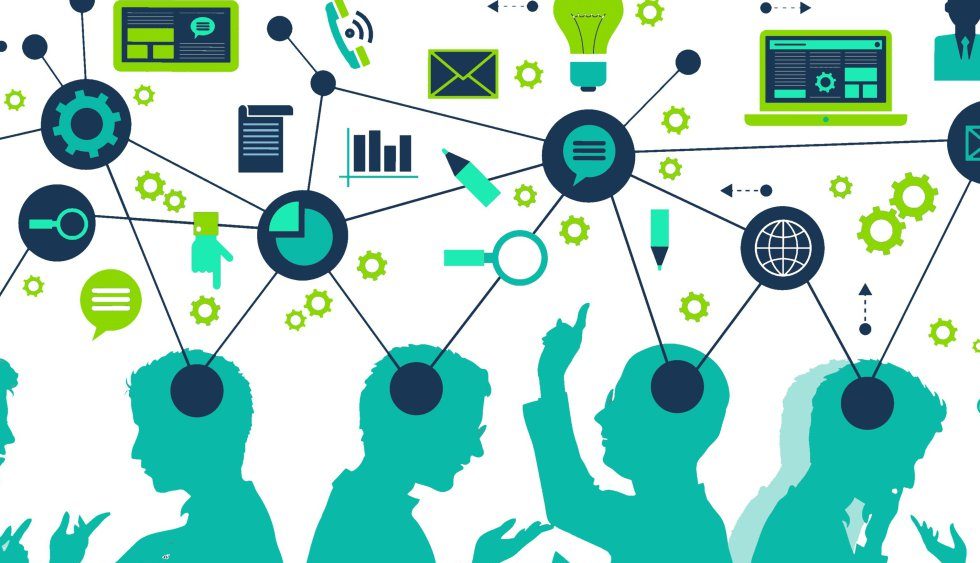 Two keys for preventing radicalization for violent extremism are independent journalism and empowerment of media audiences and Internet users.

These were the messages last week when UNESCO’s Director of Freedom of Expression and Media Development, Guy Berger, spoke at a panel discussion held at the UN Headquarters in New York.

Opened by Nassir Abdulaziz Al-Nasser, High Representative for the UN Alliance of Civilizations (UNAOC), and Cristina Gallach, UN Under-Secretary-General for Communications and Public Information, the event also brought together Governments, NGOs, civil society and academia to debate the issue.

The aim of the event was to showcase the role that Media Literacy can play in the Prevention of Violent Extremism.

Nassir Abdulaziz Al-Nasser, High Representative for the UN Alliance of Civilizations, set the tone by saying that “the development of critical thinking skills in individuals, particularly in youth, and the need for Media Literacy initiatives across society, are key factors for addressing and counterbalancing the devastating effects that violent extremist propaganda has in the minds of too many of our youth”.

UNESCO’s Berger proposed that “Media and Information Literacy, combined with quality journalism, can help us to both forestall radicalization and avoid the pitfalls in how we respond to it”.

He argued that it is free, pluralistic and independent journalism that can provide people with reliable and credible information as a standard to evaluate propaganda, fake news and emotional appeals which seek to recruit for extremist violence.

“Journalism is one narrative that stands out distinctively from both pro- and counter-narratives about violent extremism,” he said. “To play its role, journalism needs the preconditions of freedom, independence and professionalism – these are a sine qua non for its authenticity, credibility and impact.”

“When a society enjoys this kind of journalism, then – over time – facts and reason have a chance of prevailing over emotions, misinformation and manipulation. We need therefore to respect, defend and support journalism because of its vital roles as a partial antidote to violent extremism and as a factual check on the effectiveness and human-rights compliance of a society’s efforts to fight violent extremism,” he argued.

“Trustworthy journalism can provide evidence of the contradictions in radical appeals, of the inhumanity and hypocrisy of extremist icons, and of false promises made,” said Berger. “While having quality journalism to serve as a reference narrative is half the solution, the other half has to be the empowerment of Internet users,” he went on.

Media and Information Literacy (MIL), he stated, is about empowering users to know where they are (the features of the Internet), who they are (in terms of developing their own identities in the face of manipulative influences), and how best to act in relation to online challenges.

At the same time, Berger stressed, “Users need the competencies to recognize, to call for, and to make use of credible, evidence-based journalism. They should know they have a right to criticize bad journalism, and to demand that standards of professionalism should be lived up to.”

“This also means empowerment to understand the mass of non-journalistic narratives online. It means nothing less than the ongoing work of building up media and information literacy capacities of everyone, and not least children and young people.”

It was held jointly by the UNAOC and the UN Academic Impact (UNAI) – an initiative that “aligns institutions of higher education with the UN in actively supporting, and contributing to the realization of universally accepted principles in human rights, literacy, sustainability and conflict resolution”.

UNESCO and the UNAOC have developed a clearinghouse for Media and Information Literacy aiming at supporting the global multi-language outreach of information and resources and providing them to educators who can include MIL topics in their formal and informal educational settings.