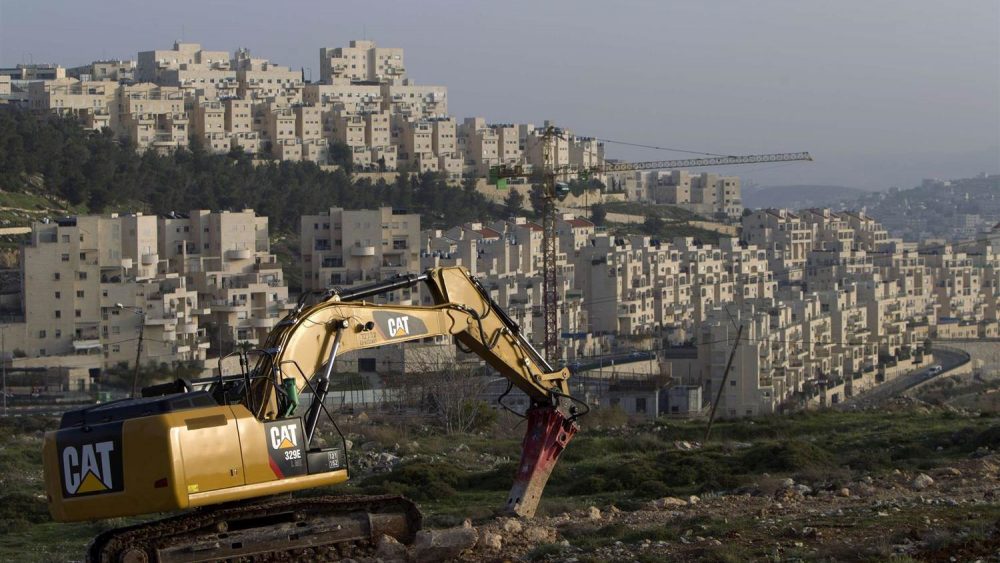 United Nations Secretary-General António Guterres deeply regretted the adoption by Israel’s legislative body, the Knesset, of the so called “Regularization bill,” saying the measure contravenes international law and will have “far-reaching legal consequences” for the country.

A statement from the UN spokesperson noted that the bill reportedly provides immunity to settlements and outposts in the occupied West Bank that were built on privately-owned Palestinian land.

“The Secretary-General insists on the need to avoid any actions that would derail the two-state solution,” the statement said, adding that all core issues should be resolved between the parties through direct negotiations on the basis of relevant Security Council resolutions and mutual agreements.

“The United Nations stands ready to support this process,” it concluded.