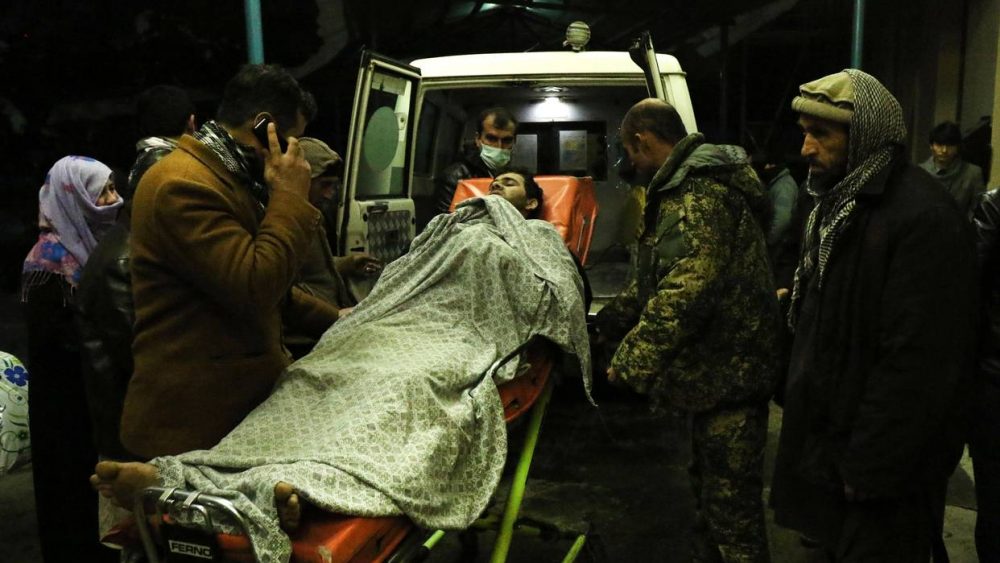 The United Nations condemned yesterday’s suicide attack outside the Supreme Court complex in the Afghan capital, Kabul, and stressed that those behind the deadly bombing must be held to account.

“We express our condolences to the families of the victims and convey our solidarity to the Government and people of Afghanistan,” said a statement issued by his spokesperson.

According to the media, at least 20 people were killed and more than 40 were reportedly injured in the suicide bombing, which took place outside the Afghan Supreme Court complex.

“Indiscriminate attacks against civilians, including employees of the judicial institutions, are violations of human rights and international humanitarian law and cannot be justified,” said the statement, adding: “Those behind today’s bombing and other such despicable acts must face justice.”