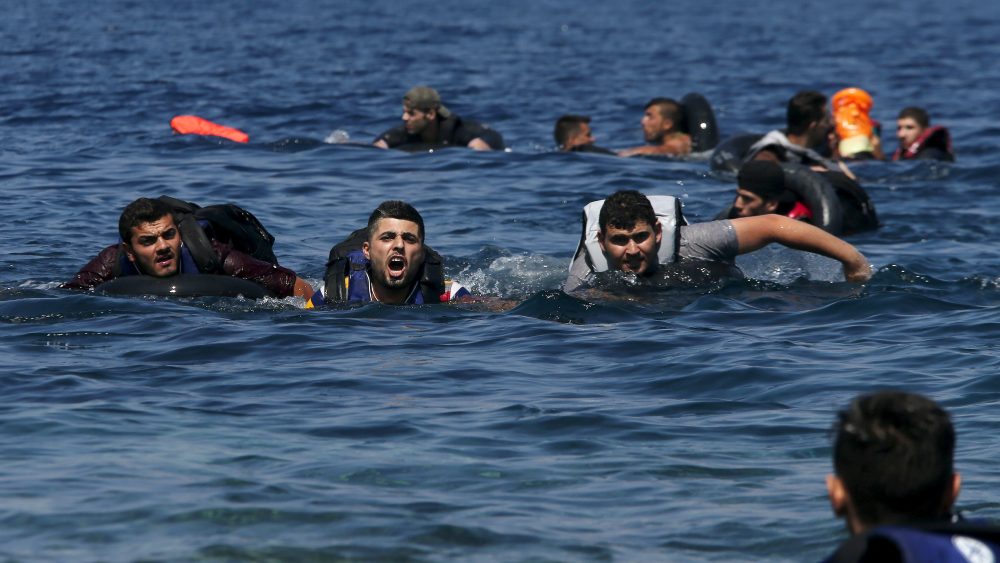 Highlighting that the number of casualties in the Mediterranean Sea this year has crossed 5,000 with the latest reports of about 100 people feared to have drowned, the United Nations refugee agency has called on countries to increase pathways for admission of refugees.

According to the Office of the UN High Commissioner for Refugees (UNHCR), this is the worst annual death toll ever seen.

Attributing reports from the Italian Coastguard, William Spindler, a spokesperson for UNHCR said that in two separate incidents, rubber dinghies collapsed and those on board fell into the sea.

“Only 63 people survived after the dinghy collapsed and passengers fell into the water. The second dinghy was carrying about 120 people and 80 were rescued by the Coastguard,” he added.

Some 175 people from another dinghy and a wooden boat were rescued. Eight bodies were also recovered during the operations.

Mr. Spindler further stressed that these incidents highlight the need to increase pathways for admission of refugees, including resettlement, private sponsorship, family reunification and student scholarship schemes, among others, so that they can avoid dangerous journeys and the use of smugglers.

He added that declining quality of the vessels used by people smugglers, the vagaries of the weather and the tactics used by them to avoid detection might be the root causes of the recent increase in deaths.

“These include sending large numbers of embarkations simultaneously, which makes the work of rescuers more difficult,” the spokesperson said, underlining the severity of the challenges.

UNHCR data shows that this year an average of 14 people died every day in the Mediterranean Sea. This is the highest number ever recorded. Last year, with over a million people crossing the Mediterranean, 3,771 casualties were recorded.