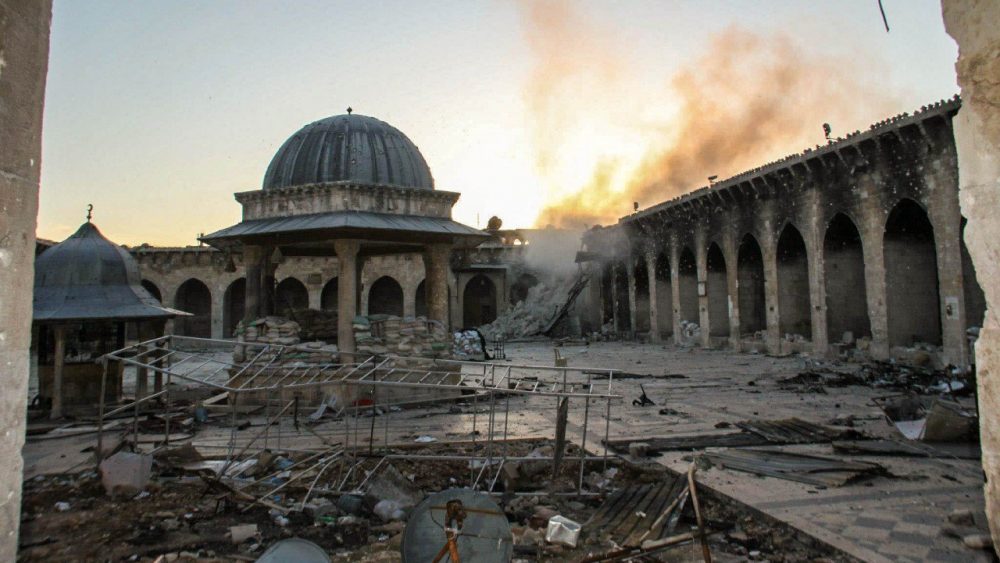 UNESCO calls for renewed commitment to protect heritage under attack

On 3 December, UNESCO Director-General, Irina Bokova, delivered concluding remarks at the International Conference for the Protection of Cultural Heritage in Conflict Areas, organized at the initiative and in the presence of Sheikh Mohammed bin Zayed Al Nahyan, Crown Prince of Abu Dhabi, and the President of France, Francois Hollande. This Conference, held under the patronage of UNESCO, took place in Abu Dhabi, United Arab Emirates, bringing together heads of States and Ministers from over 40 countries, as well as representatives from international organizations and museums.

The Abu Dhabi declaration on the protection of endangered heritage endorses the creation of a new International Fund for the Protection of Heritage, with an initial contribution by France of USD 30 Million dollars and the objective to collect USD 100 million.

“This Fund will provide much needed resources to protect heritage under attack, and will be managed in close coordination with UNESCO, in respect of UNESCO Cultural Conventions and International Norms,” said President Hollande.

“One year ago, we adopted the Paris Climate Agreement at the Cop 21, for the preservation of our planet and for future generations. Today we adopt this Abu Dhabi declaration, with concrete measures and new tools to protect the legacy of our ancestors. This is a call to action, as there is no greater responsibility than that of building bridges between the past and the future of humanity,” he continued.

“Over the past recent years, we have built a new cultural landscape, a new approach for the protection of heritage as a key security issue,” stated Irina Bokova.

“This initiative and the creation of this Fund break new ground. It sends a powerful signal of hope and I see this as the starting point of something larger – a new commitment for culture, education, human dignity,” said the Director-General, highlighting also the Organization’s recent achievements in Mali and other countries as well as the importance of coordinated approach for the safeguarding of heritage.