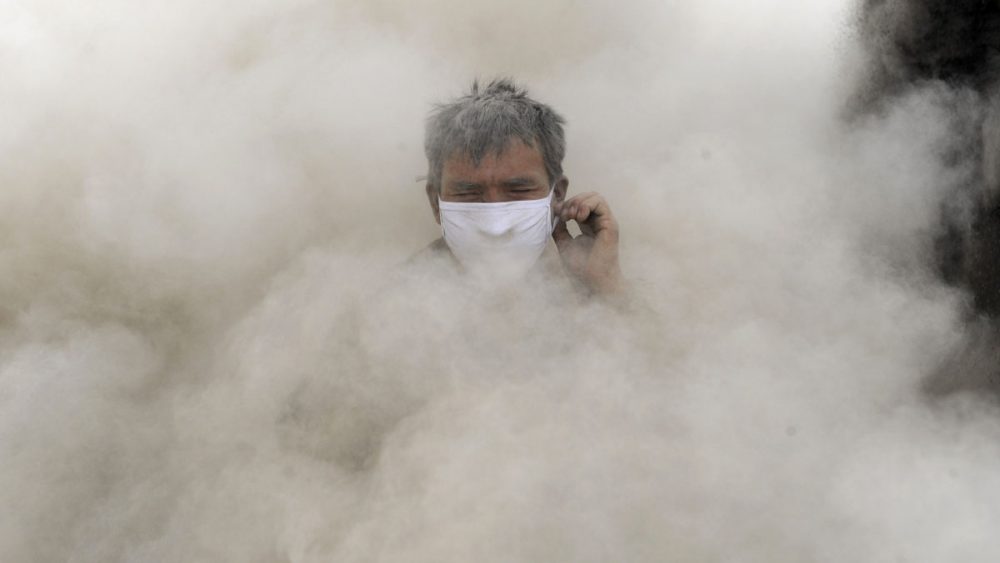 Iran’s initiative resolution for controlling and combating dust pollution phenomena was approved in the Second Committee of UN General Assembly on Friday.

After two and a half months of negotiations in New York, Second Committee of UN General Assembly approved Iran’s initiative to combat the dust pollution.

The resolution has described the dust pollution as a serious problem causing economic, health, environmental and social problems for large areas in Asia and Africa, which needs urgent action of the international bodies.

Stressing the role of UN development system in promoting international cooperation to combat the dust pollution, Iran calls for all relevant UN agencies in its resolution to address improving the capabilities of countries, especially through technical cooperation, early warning systems, exchange of experiences and the information in their future operational plans and measures to control the main factors of the pollution.

According to the resolution, an international summit to deal with dust pollution will be held in Iran next year, in cooperation with the United Nations.