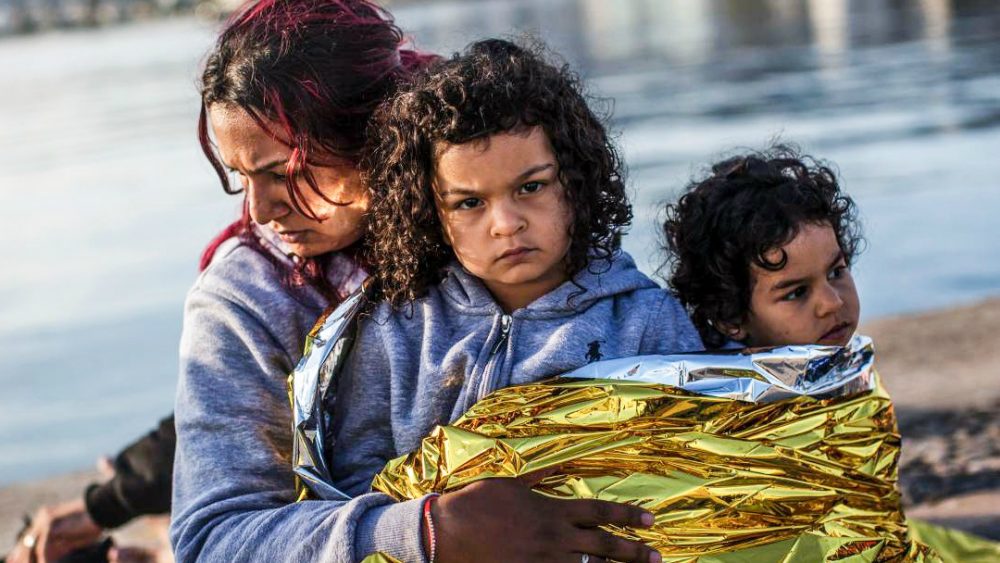 Just ten countries host more than half of the world’s refugees with wealthy nations showing a lack of responsibility in absorbing enough people in need, according to a report by rights group Amnesty International. 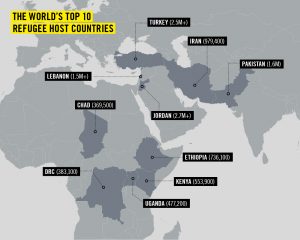 The rights group said that countries neighboring crisis zones faced the worst impact of refugee flows, criticizing developed nations for doing less than they should be.

It said that the wealthiest countries “host the fewest and do the least” and that the situation for refugees will only get worse because of the “self-interest” of these countries.

“A small number of countries have been left to do far too much just because they are neighbors to a crisis,” said Amnesty’s secretary general Salil Shetty, in the report named Tackling the Global Refugee Crisis: from Shirking to Sharing Responsibility.

“It is time for leaders to enter into a serious, constructive debate about how our societies are going to help people forced to leave their homes by war and persecution,” he added.

“They need to explain why the world can bail out banks, develop new technologies and fight wars, but cannot find safe homes for 21 million refugees, just 0.3 percent of the world’s population.”