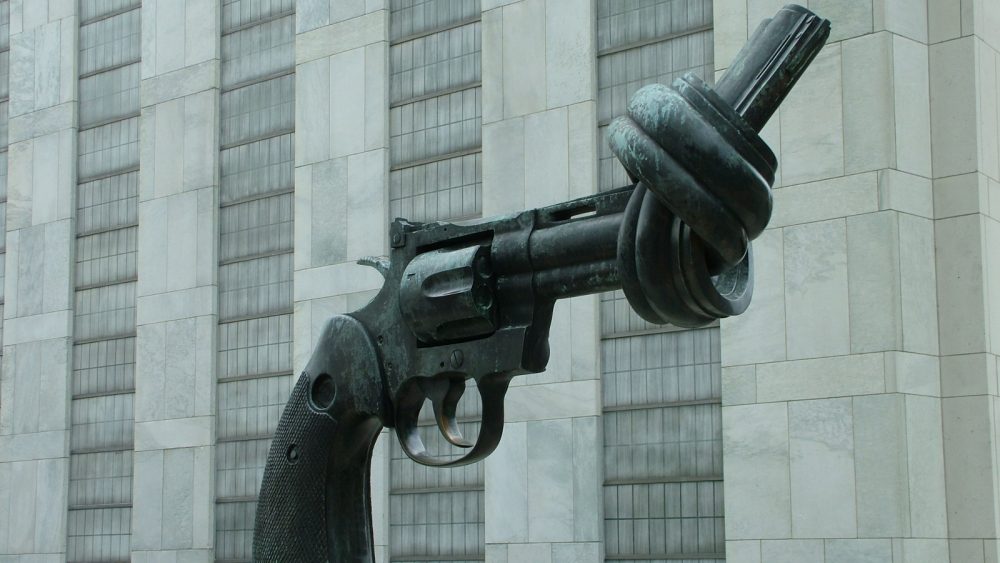 Advocacy groups are urging countries behind a U.N. treaty aimed to track and limit trade in conventional weapons to keep their commitments, especially when it comes to sending arms to war zones like Yemen and South Sudan.

Government envoys from about 100 countries began meetings Monday for a week-long conference on the Arms Trade Treaty adopted by the U.N. General Assembly in 2013.

The U.S. is among 130 countries that signed the treaty — 85, including Britain and France, have ratified it. A key measure calls on countries to block transfers of arms believed to be used for genocide, war crimes or crimes against humanity. Russia and China haven’t signed it.

The conference will decide rules on reporting on arms transfers, notably whether they must be made public.