United Nations Association of Iran / Articles / Think the Aids epidemic is over? Far from it
Aug 02 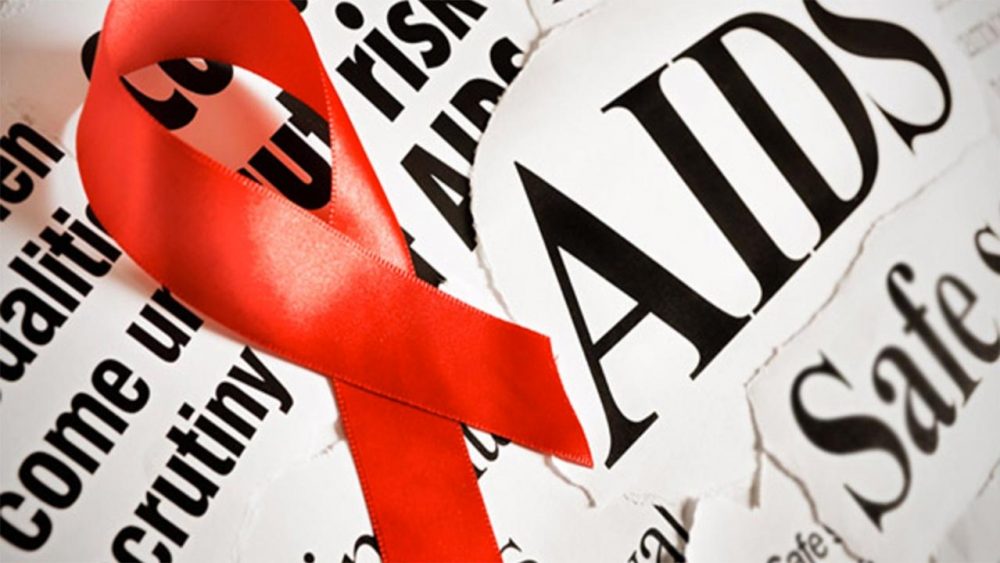 Think the Aids epidemic is over? Far from it

The cry was for drugs to save lives. And it was heard. Campaigners, in collusion with generic drug makers, brought down the price of a three-drug cocktail to suppress the virus and keep people well, the cost dipping from $10,000 a year then to $100 (£76) today. Recently, the conference was back in Durban, with 17 million people on treatment. But it’s not over. Far from it. There is a real possibility that Aids will re-emerge as the mass killer it was at the turn of this century.

There are about 38 million people with HIV, so more than 20 million are not yet on treatment. About 2 million more get infected every year. Antiretroviral drugs not only keep people well but also stop them being infectious. The World Health Organization now advises that anyone with HIV should take drugs as quickly as possible, not just for their health but to protect their sexual partners.

However, this year’s conference heard disturbing news from researchers at the Africa Centre for Population Health in KwaZulu-Natal, which has been trialing “test and treat” approach in a population where nearly one in three people have HIV. They found that while most people agreed to be tested by health workers visiting their homes, only half of those who were diagnosed with HIV then went to a clinic to get the treatment that would stop them infecting their partners.

Nobody at this year’s conference was talking about the end of Aids, as they were only four years ago when the conference was held in Washington DC. Bill Gates expressed real concern. If it is difficult now to treat and prevent HIV infections, he said, the demographic bulge could make things worse.

“If we only do as well as we have been doing, the number of people with HIV will go up even beyond its previous peak,” Gates said. “We have to do an incredible amount to reduce the incidence of the number of people getting the infection. To start writing the story of the end of Aids, new ways of thinking about treatment and prevention are essential.”

A vaccine is still a long way off. Pre-exposure prophylaxis works for the partners of people with HIV in the global north. Taking an antiretroviral drug guards them against infection. But that looks very hard to implement for young women in Africa who barely own their own bodies and could face accusations of either having .

Behavior change could stop the epidemic – although it is not doing so in Europe or the US – and initiatives could help improve young people’s lives. But it is difficult and slow. Aids will be with us for far longer than anybody used to imagine.

Professor Peter Piot, the first head of UNAids and director of the London School of Hygiene & Tropical Medicine, says the biggest challenge is keeping people from being infected. “It is as if we’re rowing in a boat with a big hole and we are just trying to take the water out. We’re in a big crisis with this continuing number of infections and that’s not a matter of just doing a few interventions.”

He believes that it was a mistake to foresee the end of the epidemic a few years ago. “I don’t believe the slogan ‘the end of Aids by 2030’ is realistic and it could be counter-productive. It could suggest that it’s fine, it’s all over and we can move to something else. No. Aids is still one of the biggest killers in the world.”