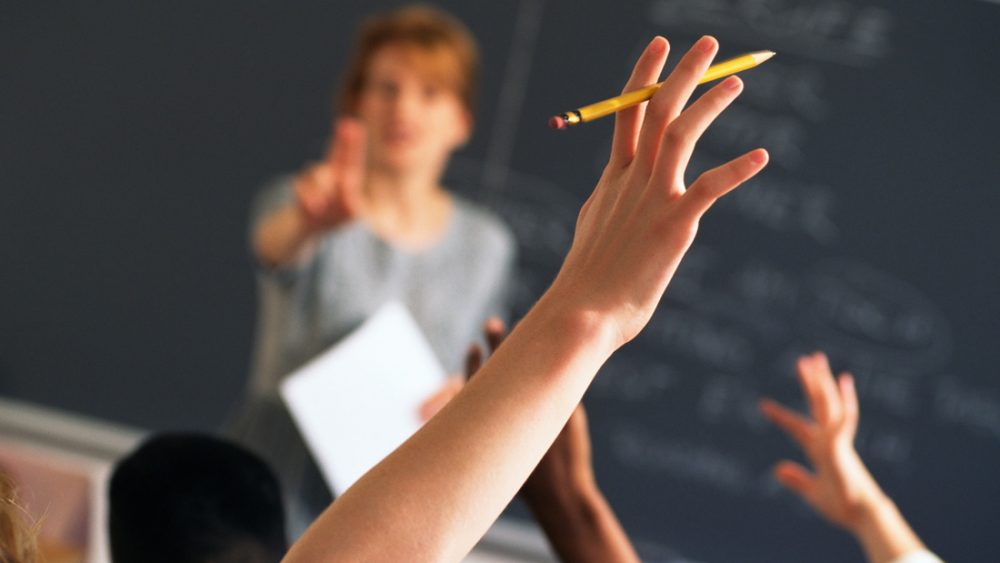 Early learning gets a paltry 1% of international education aid

The first is the last when it comes to funding for education. Only 1.15 percent of official development assistance directed at education goes to support pre-primary learning – a small sum considering less than 8 percent of all official development assistance goes to education. Donors are not helping as governments try to meet the Sustainable Development Goal of universal access to pre-primary education by 2030, according to a new analysis.  The small amount and inconsistent totals from year to year mean that one of the most crucial starting points for a child’s life is being neglected.

The lack of support is reflected in the slow pace of enrollment in pre-primary education. South and west Asian countries saw enrollment slightly improve from 11.2 percent in 2005 to 18.5 percent in 2014. Sub-Saharan Africa fared slightly better with enrollment growing 5 percentage points to 21.6 percent over the same period. That relatively flat growth pales in comparison to the improvements made in access to primary education.

Realizing the same kind of improvements for pre-primary education starts with governments. But the fact that less than 0.5 percent of the estimated need was funded in 2014 means donor governments and organizations can play a large role in improving access.

The countries giving the most are a surprising group. At $8.62 million in 2014, Canada is the top of the list, followed by Australia, South Korea, and New Zealand. But the U.S., U.K. and Norway are noticeably absent from the list of top 10 donors. And the World Bank provides a significant boost of $50.56 million to the $106 million in total official development spent on pre-primary education.

The money doesn’t go far. Just 10 countries get roughly three-quarters of all aid to pre-primary education. The less than $27 million left over is split among 87 countries, and another 83 countries get nothing. What little money is spent does not even go to the countries with the lowest enrollment rates – making the overall impact even smaller.

All of this matters because there is good evidence that shows that early childhood education can have long-term benefits. Quality education at the pre-primary and primary levels can boost development in children to overcome gender and income level. Across wealthier countries, students who access early education consistently outperform their peers who did not.