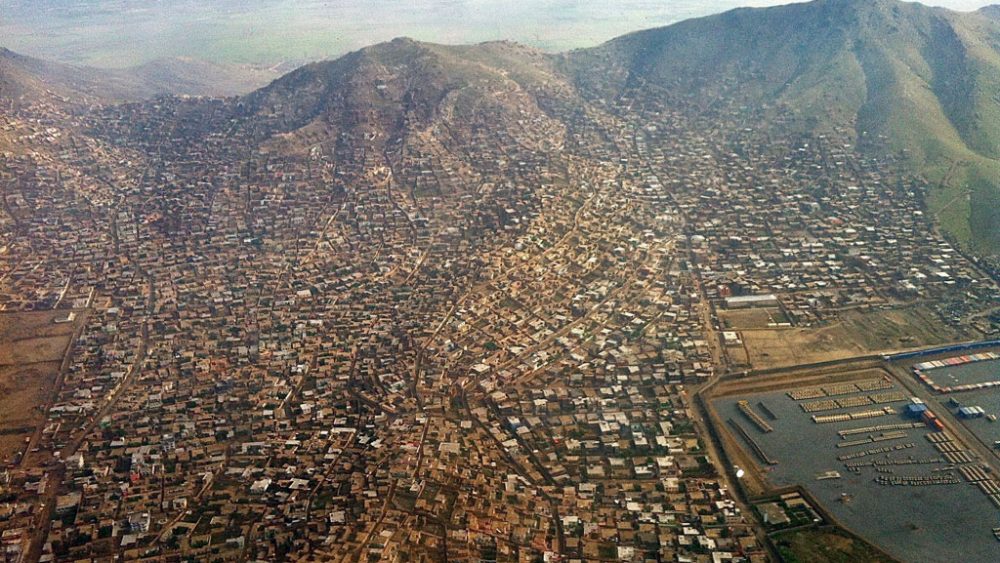 The UN Assistance Mission in Afghanistan (UNAMA) expresses grave concern about today’s series of attacks in civilian populated areas that killed and maimed civilians across Afghanistan.

UNAMA condemns in the strongest terms the detonation of an improvised explosive device (IED) in a bazaar in Kishem district, Badakhshan province that killed ten civilians including five children, and injured 36 others, mostly children.

UNAMA reiterates its call for Anti-Government Elements, including the Taliban, to immediately cease all attacks in civilian-populated areas and any attacks deliberately targeting civilians, including attacks against diplomatic facilities and personnel.

UNAMA extends its condolences to the families of all of those killed and wishes a speedy recovery for those injured.